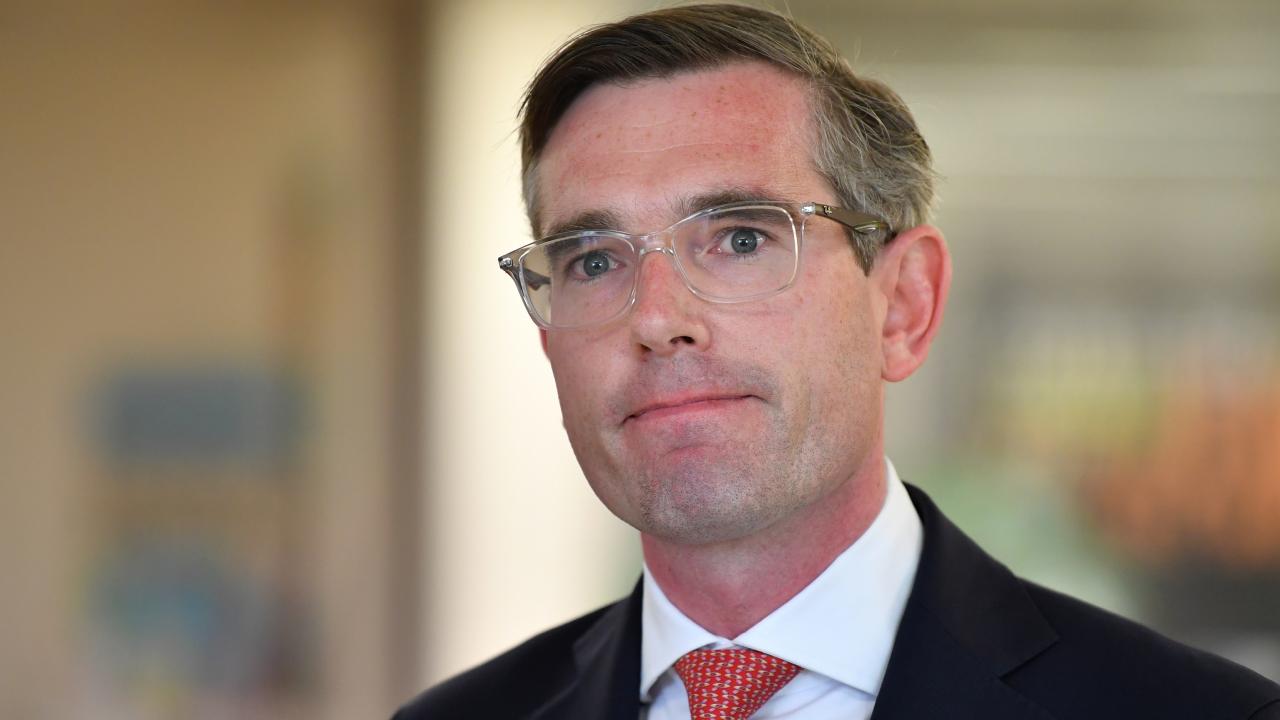 The NSW Government is facing claims they underpaid 50,000 injured workers by $80 million.

This is the largest wage theft scandal in Australia involving a government.

But this gets worse. The NSW Treasurer awarded executive bonuses to the government agency, called 'icare', which manages the injured workers money.

So while icare executives received bonuses, they underpaid 50,000 injured workers.

Deborah Glass, Victorian Ombudsman described the failing workers' compensation scheme as "Downright immoral, unethical and systemic" and said "This isn't about people's lives, it's about money."

And this is just the tip of the iceberg:

The worker's compensation scheme and icare needs a total overhaul.

Sign this petition to call on the NSW Treasurer to immediately repay injured workers, sack icare's executive management and force the executives to repay their bonuses!