ASU members have been campaigning for Universal Paid Domestic Violence Leave and have gained the support of:

But we need the Federal Government to legislate Paid Domestic Violence Leave for EVERY worker in Australia. 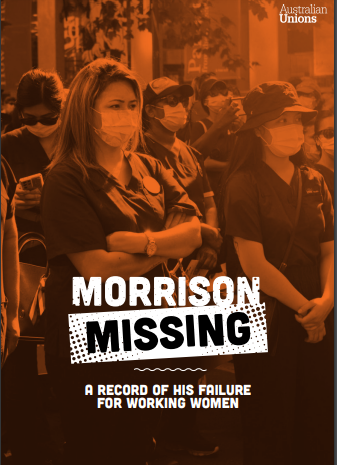 The ACTU has released “Morrison Missing – A Record of his Failure for Working Women” – a major report outlining how the Morrison Government has failed to support working women.

The report shows that under the Morrison Government, women in the workplace:

As the report outlines, on each issue, Scott Morrison has either done nothing, shirked responsibility, or blocked progress. 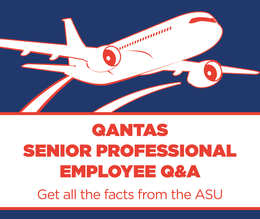 Get the full story: What would Qantas' plan really mean for SPG employees? 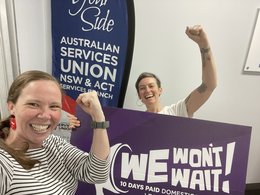