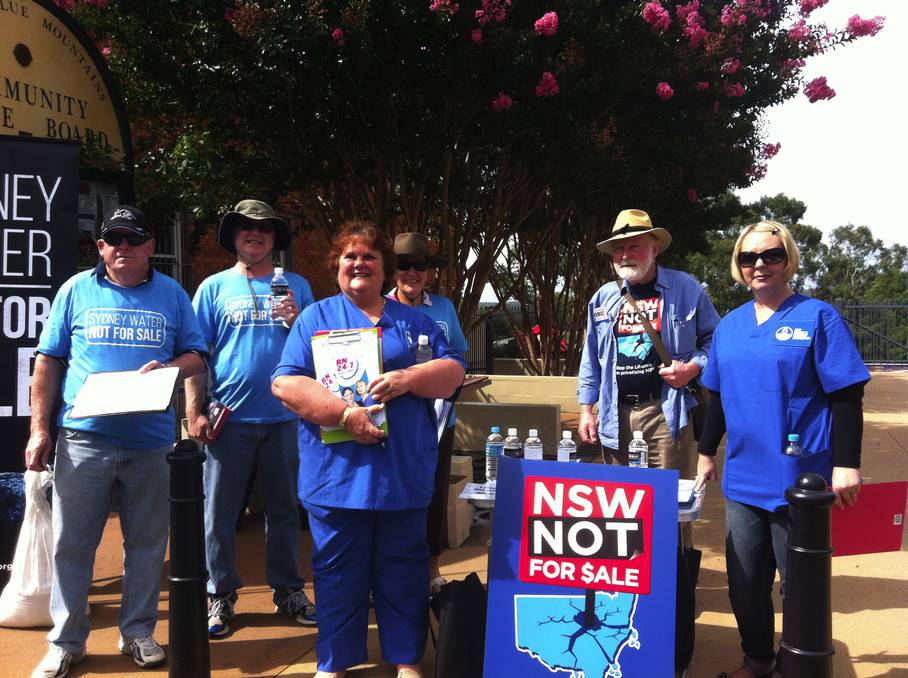 Australian Services Union deputy secretary Natalie Lang said she wanted "Roza to make a simple commitment that she will never support the privatisation of Sydney Water".

"We will not stand by and let this government privatise public assets," adding "the ASU has been calling upon the Baird Government to rule out privatising Sydney Water. They have continued to fail to make that commitment."

Ms Lang, who lives in the Blue Mountains, added Mrs Sage would "rather attack union members in our community than stand up for them".

Mr Lennon, who claimed Mrs Sage was "out of touch with her electorate", said "workers were out in droves talking to voters about cuts to TAFE, privatisation of electricity and the Americanisation of our health system".

"Only registered nurses perform the more complex procedures, such as inserting catheters and naso-gastric tubes. Without an RN on duty, residents can be sent to emergency for minor reasons, putting more strain on hospital staff and often leaving our elderly patients overwhelmed and disoriented, this is just unacceptable," Mrs Hofman said.

And electrical worker Peter Johnson from Valley Heights said he is worried about the planned privatisation of the state's electricity network.

"Selling our electricity network will leave a black hole in the budget each year that will impact on our health and education revenue so it is not a long-term solution."

"The NSW Government ensured that the existing requirements were retained for 18 months to enable a review to be completed."

On electricity, Mrs Sage said the government's plan would "turbocharge the economy with huge investment in vital infrastructure".

A registered nurses community forum will be held on Wednesday, March 25 at Springwood Sports Club from 10-12 noon. 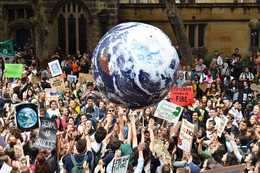 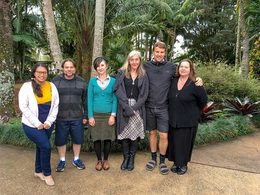