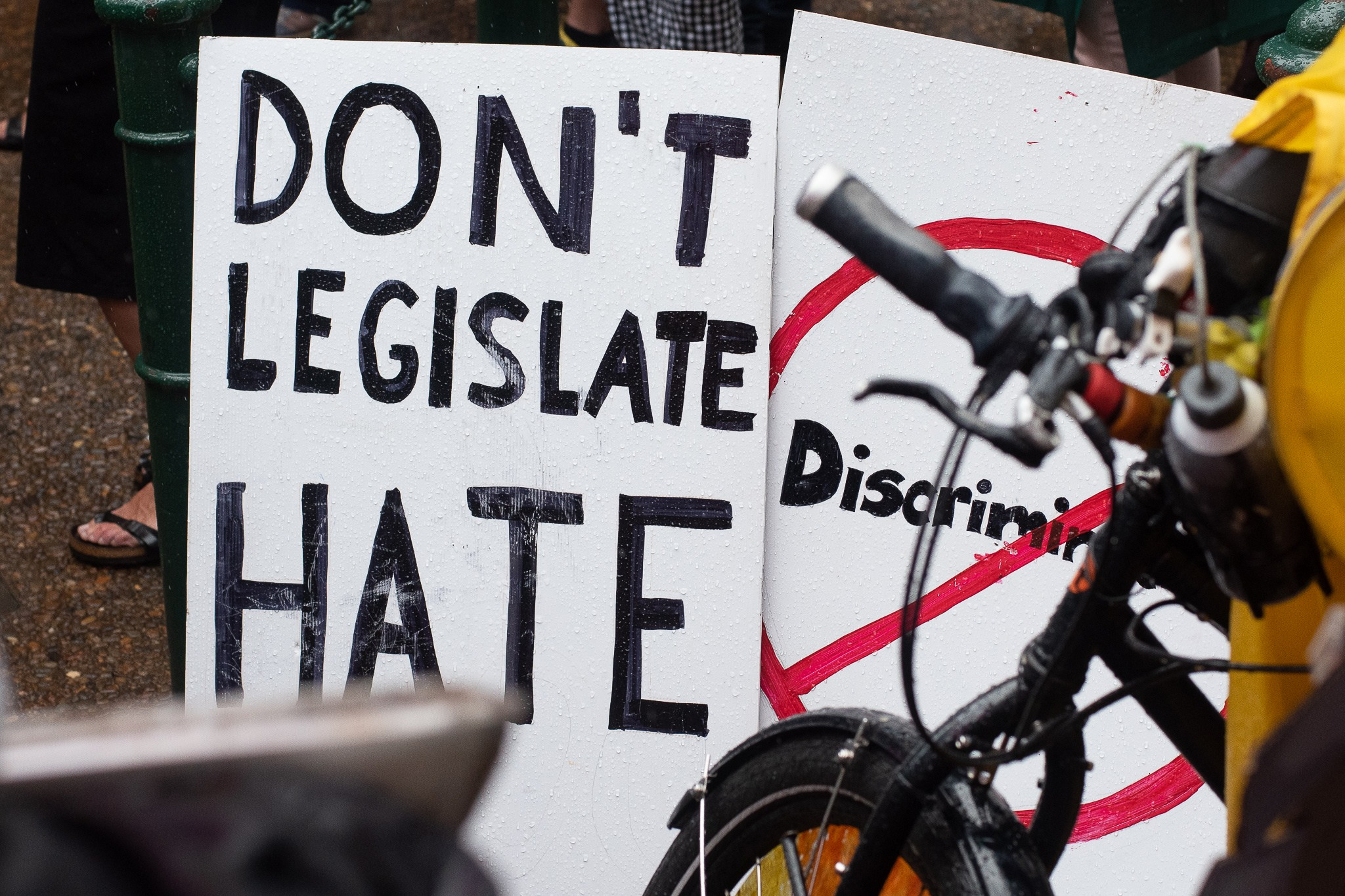 Unions and employers have joined forces to oppose Scott Morrison's "religious freedom" bill. The Australian Council of Trade Unions, and the Australian Industry Group have sent a joint letter to the government detailing how the bill would cause workplace problems for workers and employers.

The amendments to the proposed bill protect "statements of belief" from being the subject of a complaint under any federal, state or territory anti-discrimination law. "Statements of belief" can be written or spoken words that ridicule, humiliate or even intimidate another person.

Unions have joined with the employer group AI Group to form a united front against the bill, saying it is "confusing, inappropriate and unfair" for both workers and employers.

Under current workplace laws, employers must provide safe environments free of bullying and harassment. The joint letter said that the amendments to the bill "do not adequately preserve the ability for employers to set standards of workplace behaviour" to satisfy work health and safety obligations.

This bill would not only affect us at work. There are risks to people with disability, women, people of faith and anyone accessing healthcare or attending school.

You can tell your local MP why you oppose the bill here.

If you're experiencing bullying or harassment at work, contact your union.

Cover photo by Photos by Codie