Rail Chaos: No Pay No Apology 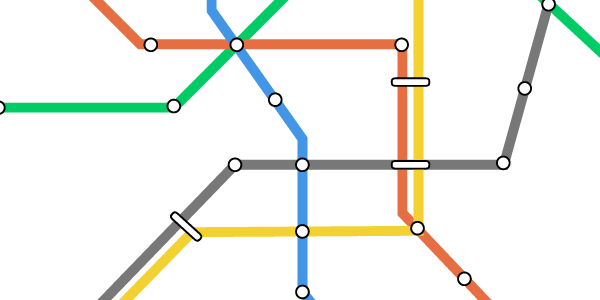 Thousands of Sydney Trains and NSW Trains employees woke up this morning with no pay in their accounts.

Unions raised the alarm Thursday night but despite management having known about this problem overnight, the first acknowledgment didn’t happen until the next day. The next email in the early afternoon advised the problem was identified, and directed employees to their line managers to raise concerns. None of these communications took ownership of the mistake, or took the time to simply say ‘sorry’.

Sydney Trains and NSW Trains have admitted there is a serious issue and have assured unions it is being addressed but where is the apology?

"We didn’t get paid last night, and that’s not really a big deal. But, there’s a bunch of other stuff going on along with it which has made this incredibly maddening.

A lot of payroll is no longer managed by Sydney Trains, it’s been gutted out and sent to Transport for NSW along with so many other basic functions. This transport mega-agency is so far removed from the services it’s supposed to provide, that things like pay doesn’t happen on time. And if there’s a problem, I have an email inbox to contend with, I can’t pick up a phone and speak to my payroll officer anymore. That job has been axed.

This is the sort of thing—death by 1000 paper cuts—is happening to workers now, and has been for the last few years as they slice and dice NSW Trains and Sydney Trains. Smash them together, pull them apart. Restructure after restructure. It’s exhausting and hard to know who is responsible for what anymore.

Meanwhile, we watch them sell our public buses and ferries and we lose our experienced expert colleagues who maintain our purpose-built network-specific systems.

A lot of the claims workers and their unions are taking to the negotiation table are trying to prevent more of this haemorrhaging of essential core functions and this ‘internal outsourcing’ that leads to stupid, preventable errors like this.

It’s absolutely aggravating. And it’s all politically driven. And it's exhausting. We just want to do our job, we shouldn’t have to fight to get it done.

Thank god for the Australian Services Union, Rail, Tram and Bus Union, ETU and all the others who jumped on this for us." 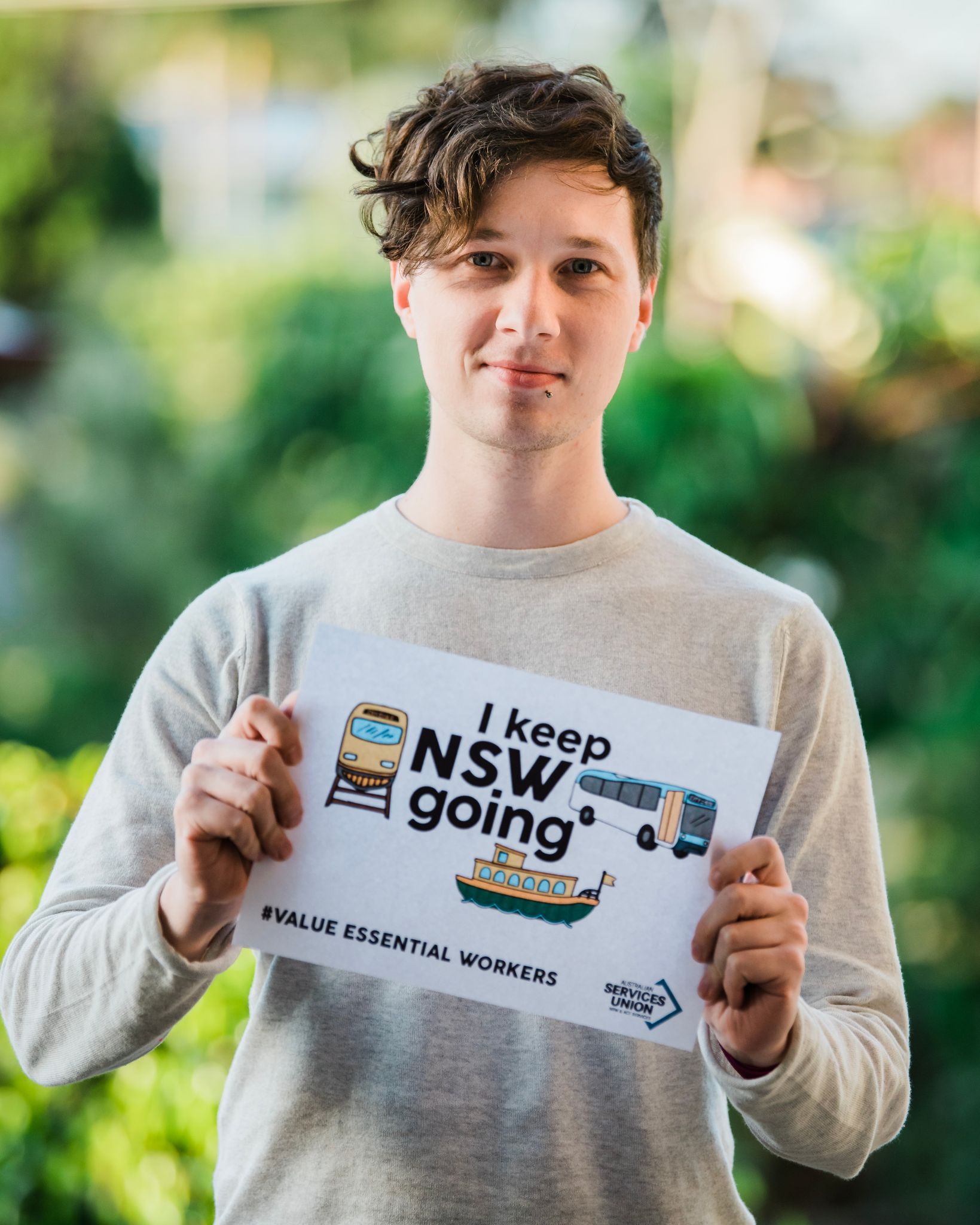 Where is the apology?

Staff and customers deserve a properly functioning Transport System - the chaos at Transport has to stop!

ASU members work hard to deliver a first-class network so it's time the NSW Liberal Government stops playing politics with our trains, pays staff on time and gets back to the bargaining table.

Tim and all of his colleagues are doing an incredible job - through the pandemic and in the floods. They deserve to be treated with respect.

Please contact your Transport Organiser Amanda Perkins 0423 882 454 if you have any concerns or further questions.