ASU members campaigned for Equal Pay for years. We rallied, we danced, we had flash mobs, we spoke to the media and met with politicians. Union members made a lot of noise because we needed to make a difference.

We love the work we do, but we deserve to be paid a fair amount.

Lots of people told us that we were fighting for the impossible. But on February 1, 2012 we won.

The ASU and the Gillard Government had reached an agreement and on February 1 the Fair Work Commission awarded all ASU members equal pay.

The case and campaign has resulted in real wage increases of between 23% – 45% over the next eight years!

Equal Pay is under threat. Save Equal Pay now.

This was the first of eight equal pay increases coming to workers because of the ASU's successful Equal Pay case and campaign.

The ASU’s Equal Pay campaign was a historic victory won by active, strong and united members.

You can also take a look at our wage charts and comparisons to see what increases you should be getting.

We are the Union for workers in the disability sector.

Our members ensure that ours is a civil society, where we protect the vulnerable, where everyone can participate in and be part of our community. We are advocates, support workers, case workers, carers, trainers, coordinators, counsellors, and administrative support.

We work across NSW and the ACT in small services, to large organisation like Aruma, St Vincent de Paul, Lifestyle Solutions, LiveBetter, Flourish and Life Without Barriers.

Your penalty rates this holiday season

If your conditions are set by the modern award for our industry (the SCHADS Award) you are entitled to double time and a half for all hours worked on a public holiday.

That means double time and a half for:

What if you're a casual? Do these rates apply to you?

Yes! If you are a casual working over the Christmas period on these public holidays you should receive double time and a half on the base hourly rate and your casual loading of 25%.

Here's the link to your new pay rates!

ASU members campaigned together to win pay rises for every single worker in the sector. We marched in the streets, danced in front of Parliament House, signed petitions, met with local MPs and did everything we could that would ensure our work was fairly recognised and valued.

The Fair Work Commission found that the work we do in the community sector was undervalued and underpaid. ASU members won pay rises of between 23% and 45%.

This is a once in a generation victory which means that every December 1 until 2020 is an ASU won Equal Pay Day. 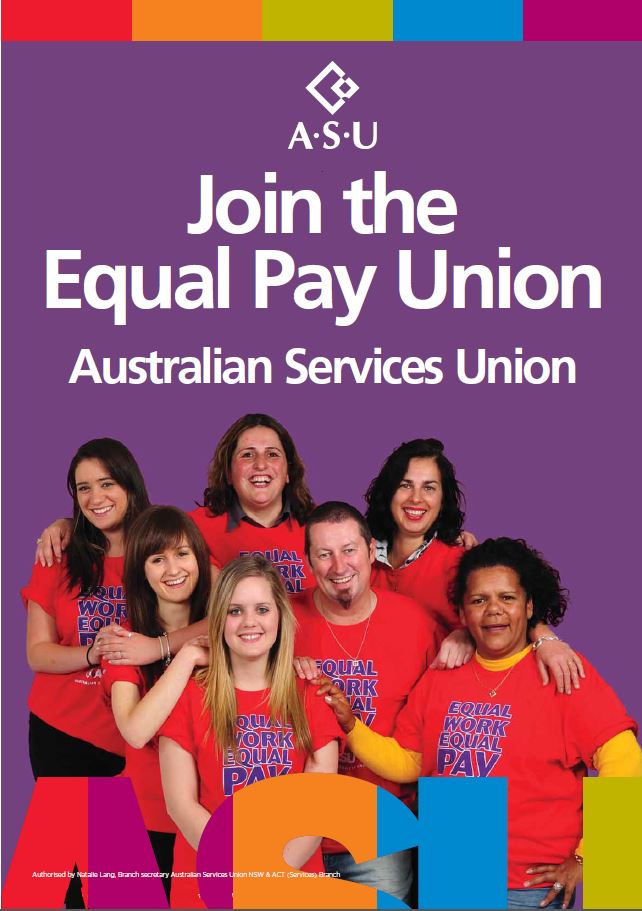 How you can celebrate?

Across NSW and the ACT, workers are today celebrating Equal Pay Day. Members have made Equal Pay cupcakes, and some workplaces are remembering the historic campaign by watching this video at their next team meeting.

The best way to celebrate is to make sure your colleagues know that these pay rises were fought for and won by ASU members. Joining the union is the best way to ensure that we are respected at work and paid a decent, fair wage. There's so much more to do in this sector, and we need everyone to put their hand up and say "I'm in".

So, this week - when you check your next pay slip, take time to ask your colleagues to consider being part of the Equal Pay Union, the Australian Services Union. Ask them to join online here.

Being part of the union that won Equal Pay for Community and Disability Workers is one of the many things that make us ASU PROUD.

What are the new rates?

You can find out what the union won pay rates are by clicking here. This is a resource for union members only.

Along with valuable information such as pay rates, union members receive many member only benefits - such as:

Together our voices are louder. 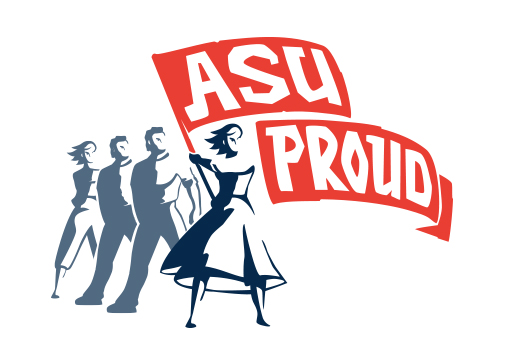 What will you do to celebrate?