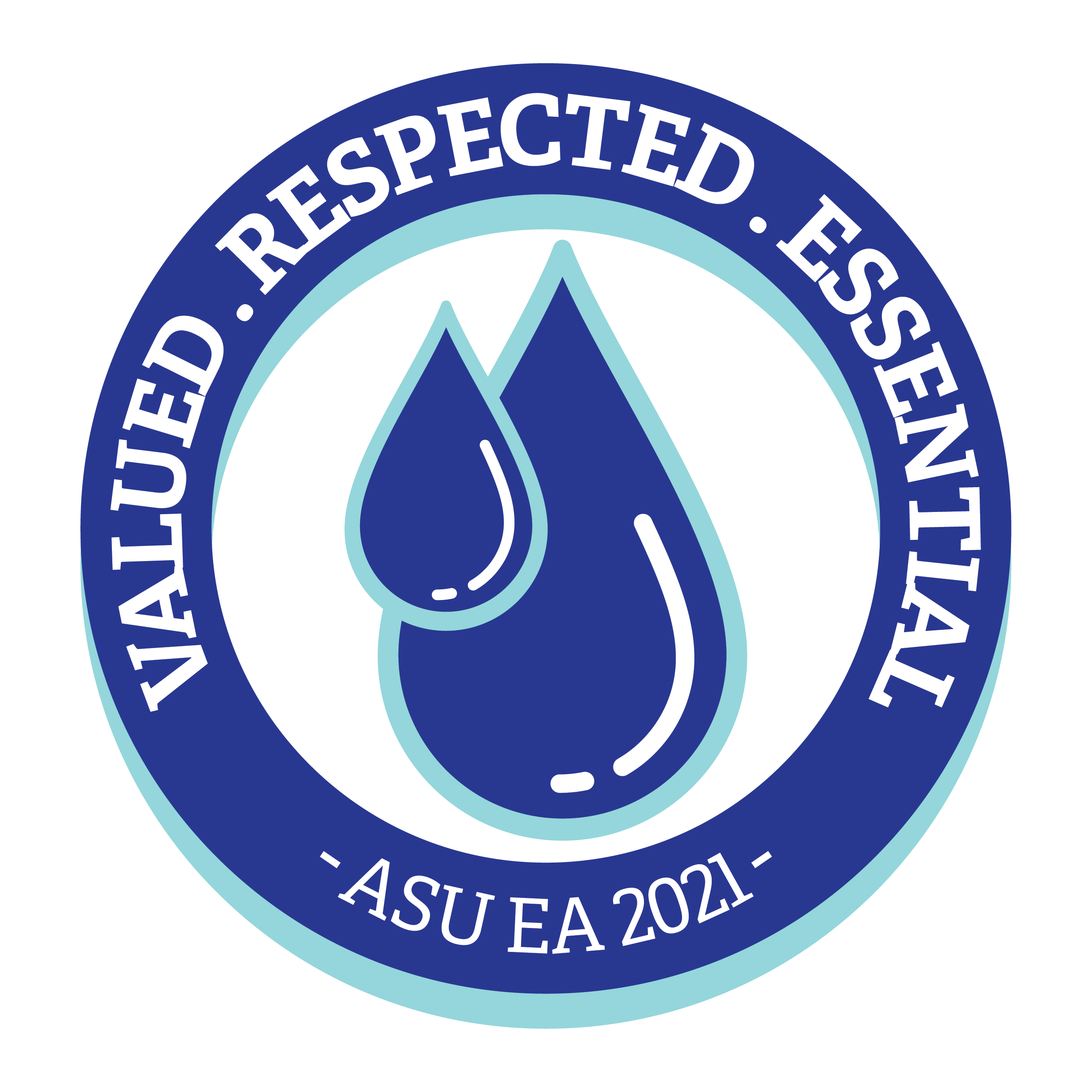 Workers at Sydney Water are essential. We have been working through the fires, drought, floods and the pandemic to keep our water safe.

We are currently testing wastewater to help keep one step ahead of COVID. Our work does not stop, and we work around the clock to keep water running at your home.

We are currently negotiating a new Enterprise Agreement at Sydney Water - to make sure we can protect our pay and conditions.

After Premier Berejiklian announced a 2.5% increase to public sector wages, Sydney Water were forced to do an embarrassing backflip after having offered essential workers a dismal 1%.

Since then Sydney Water have been in damage control.

The Australian Services Union has heard extraordinary feedback from members this week about the lengths that Sydney Water is prepared to go to, to sell their unfair Enterprise Agreement proposal.

The ASU is currently bargaining with Water NSW and Hunter Water and we can confirm that no such threats have been made by these employers. In fact, Water NSW has confirmed that when the pay increase is agreed it will be backdated until 1 July 2021.

So why is Sydney Water threatening employees?

Sydney Water walked away from negotiations and cancelled the last bargaining meeting.

No other public sector employer is requiring employees to accept reduced conditions before providing them with a 2% pay increase.

Sydney Water's offer is not supported by ASU members so Sydney Water is resorting to scare tactics to sell their unpopular deal.

Don't believe Sydney Water's empty threats - make sure you vote NO so that Sydney Water returns to the bargaining table and makes a better offer.

Find out the real facts about Sydney Water's "Facts"

We have prepared some information in response to Sydney Water's "Facts" document.

Will Sydney Water employees receive the 2.5% wage increase in full?

Will ICE employees receive the 2.5% wage increase in full?

Why am I being asked to fund the increase in super contribution of 0.5%?

What is the current rate of inflation?

Why is Sydney Water extending the Span of Hours?

Why is Sydney Water taking First Aid and other allowances away from new employees?

Why is Sydney Water grandfathering the Childcare assistance allowance?

What if there is a NO vote?