Government turns back on women again 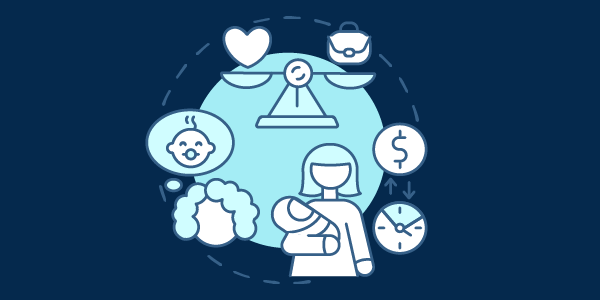 The Morrison Government has rejected a plan from its own retirement reviewer to pay super on parental leave - on International Women's Day.

Under this government, Australian women will still be worse off in their savings if they have a child.

Since the government funded paid parental leave scheme was introduced in 2011, 1.6 million women have used, missing out on $1.86 billion.

Super should be paid on every dollar earned, including parental leave.

This Government has once again ignored or flat out rejected women's needs.

With women retiring with HALF the amount of super as men, urgent action is needed.

This is such a simple and effective change, but this Government won't do it.

“While the Morrison Government refuses to ensure that super is paid on parental leave or regulate the underpayment of women dominated workforces the superannuation gap has
continued to grow – a gap that now results in women retiring with half the super of men and older women becoming the fastest growing homeless demographic.

When working women vote this year they will remember how little the promises of this Prime Minister and his Government have meant, they will not forget being let down”