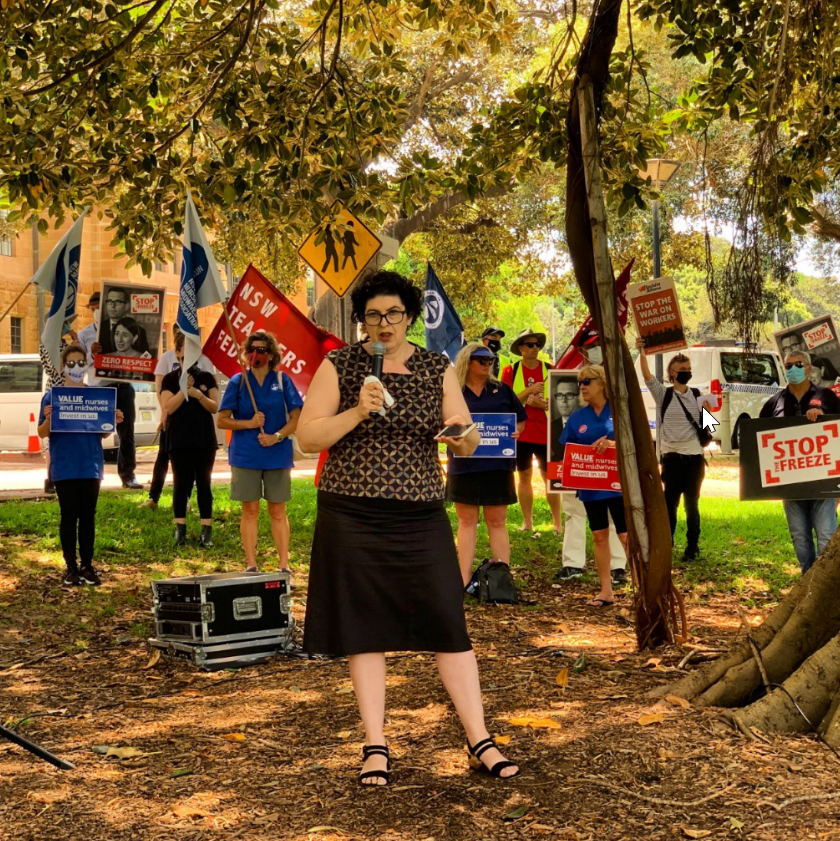 The NSW Government is Australia's largest employer, and this ideological decision will hurt not just the 400,000 workers - but their families and their communities. 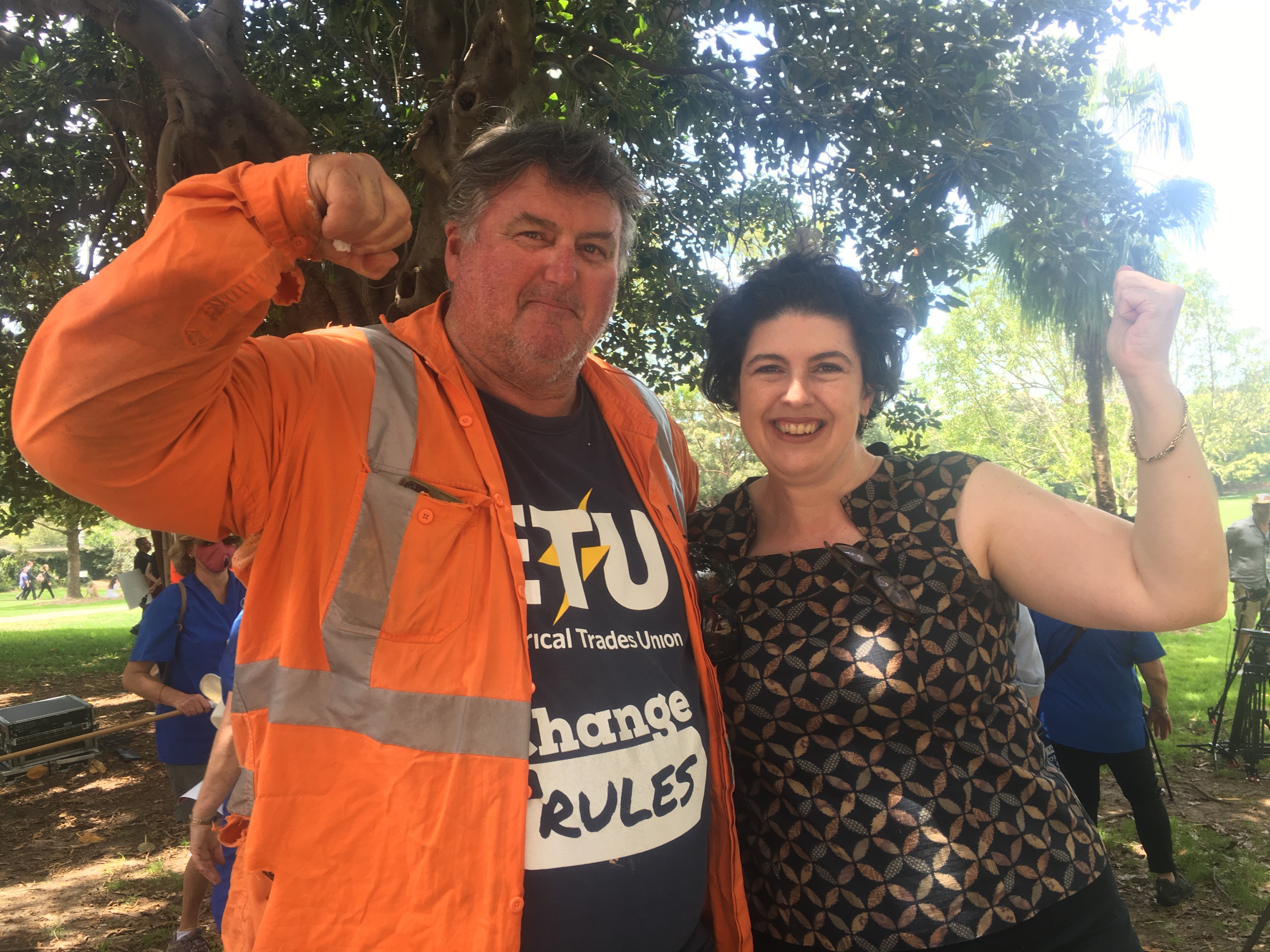 Today we joined the @HSUNSW, @nswnma, @TeachersFed, @psansw, @asu_nsw_act and dozens of unions representing nearly 400,000 workers to condemn that NSW Government's planned 1.5% wage cap. It pulls money out of the economy when our state needs stimulus. #cutshurteverybody pic.twitter.com/qxvhmDB4yi