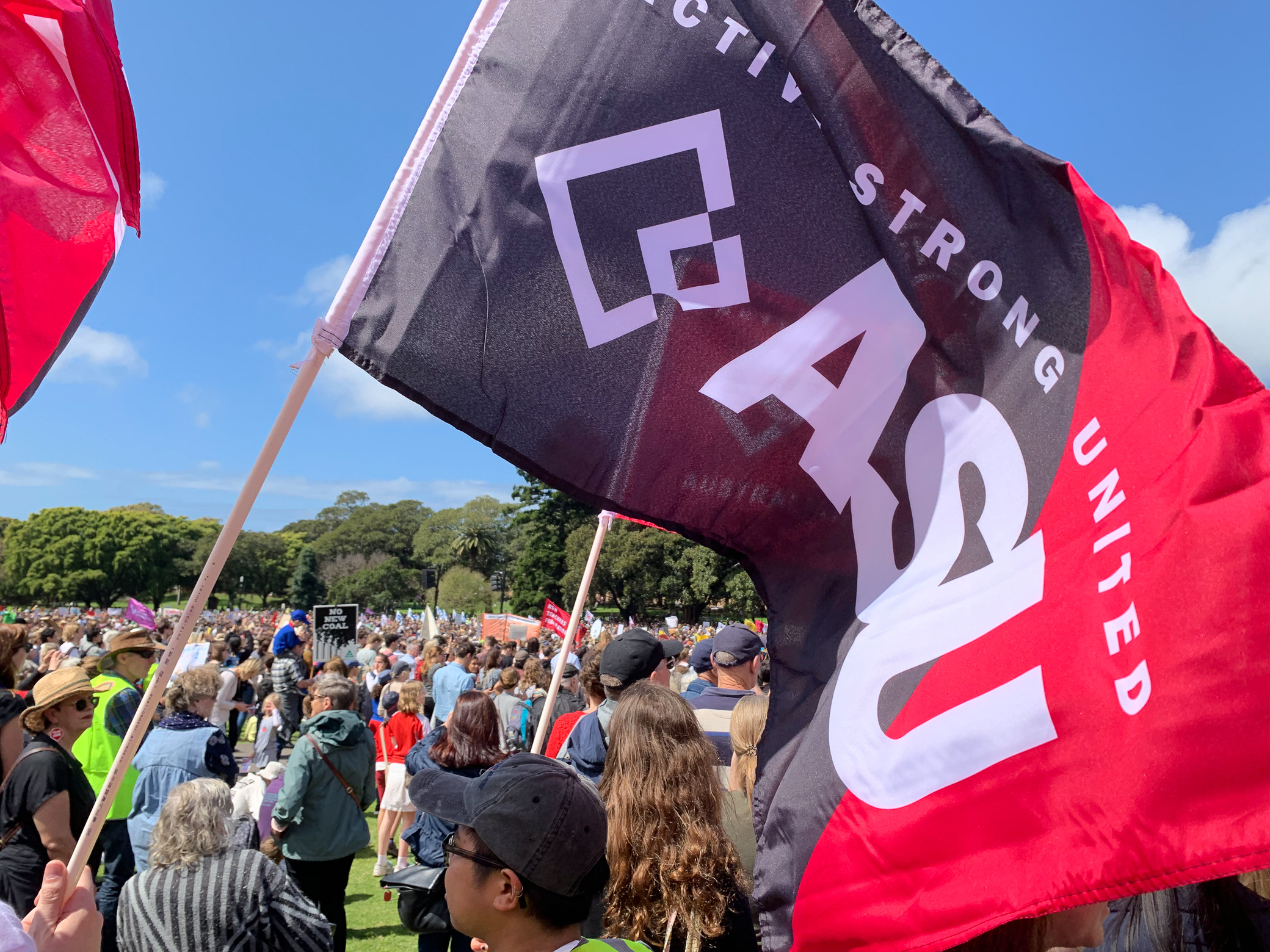 The Australian Services Union National Executive released a statement of support for the School Strikers’ Global #ClimateStrike. The ASU is proud to stand alongside students fighting for a better world - members joined crowds around the country.

In Sydney, students, parents and workers rallied at the Domain despite government ministers telling pupils to stay in school. 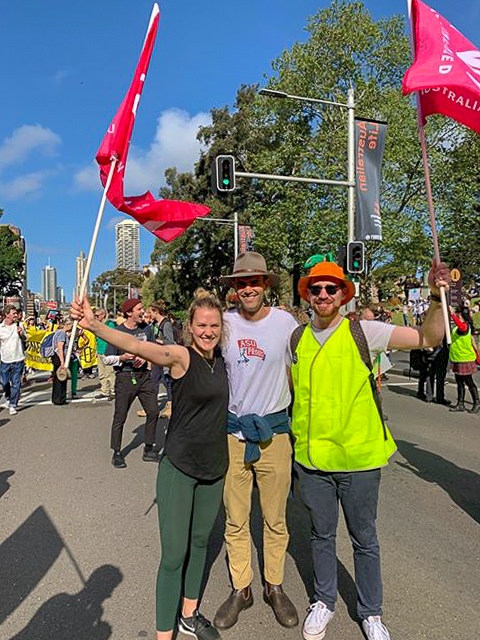 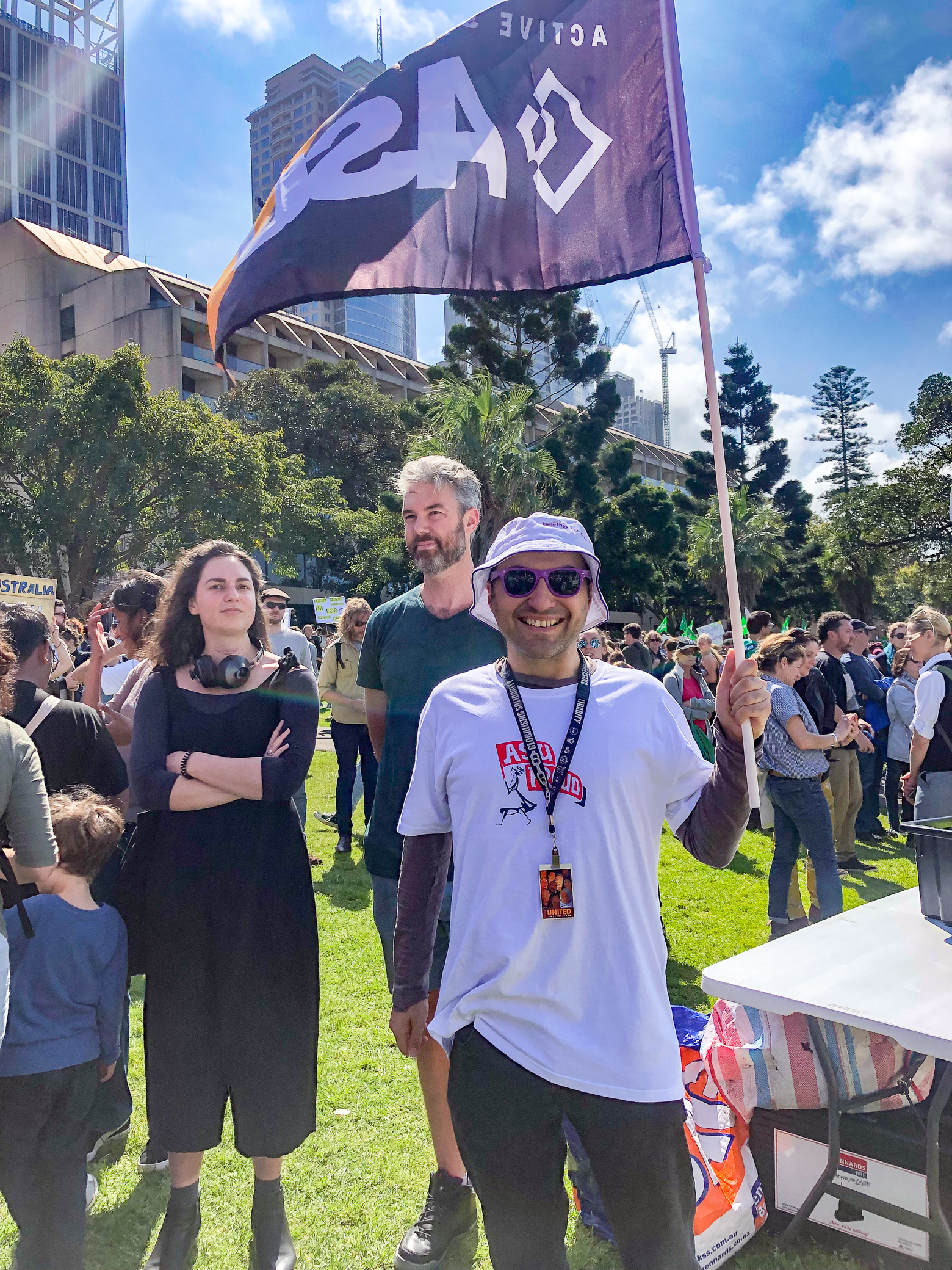 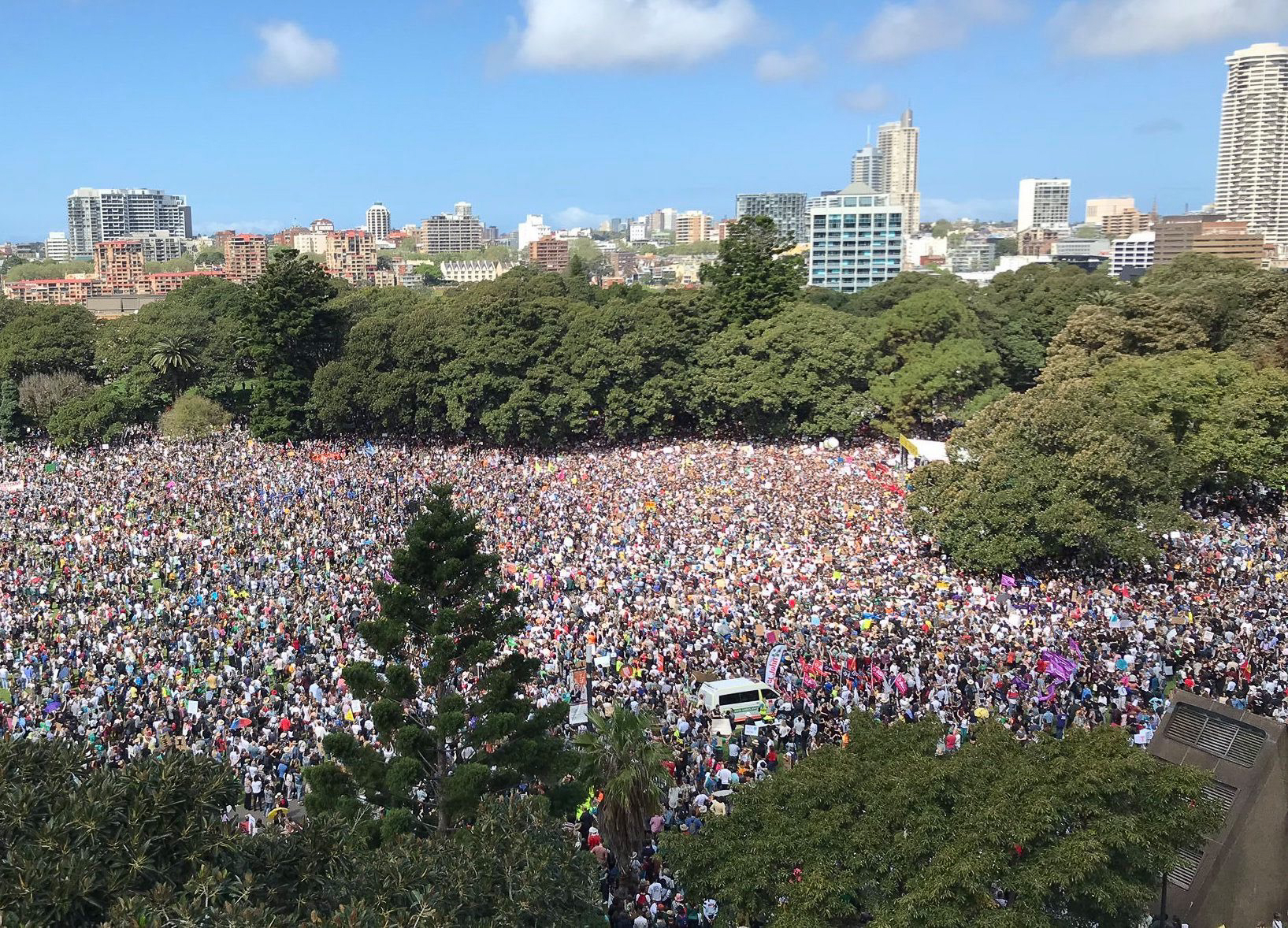 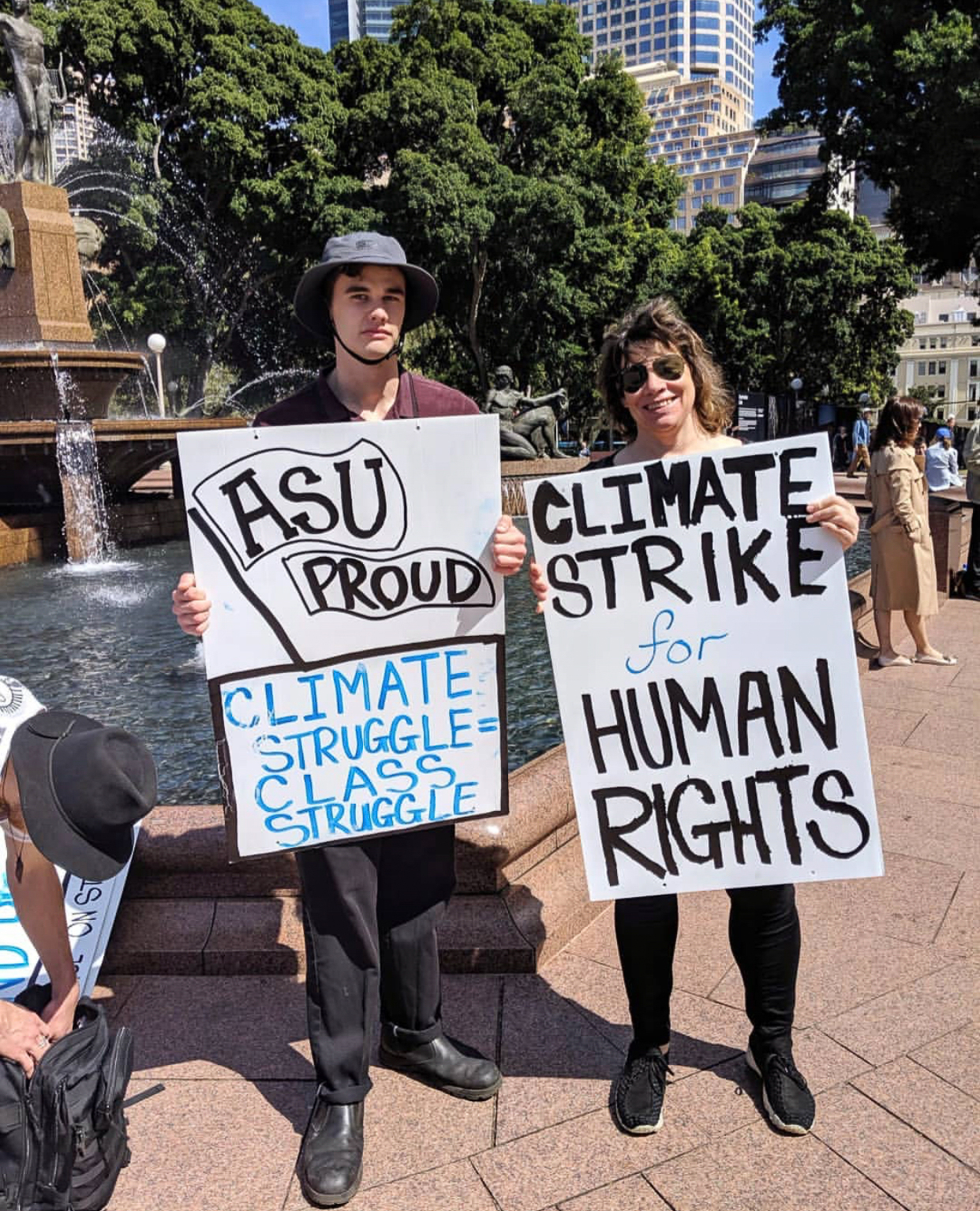 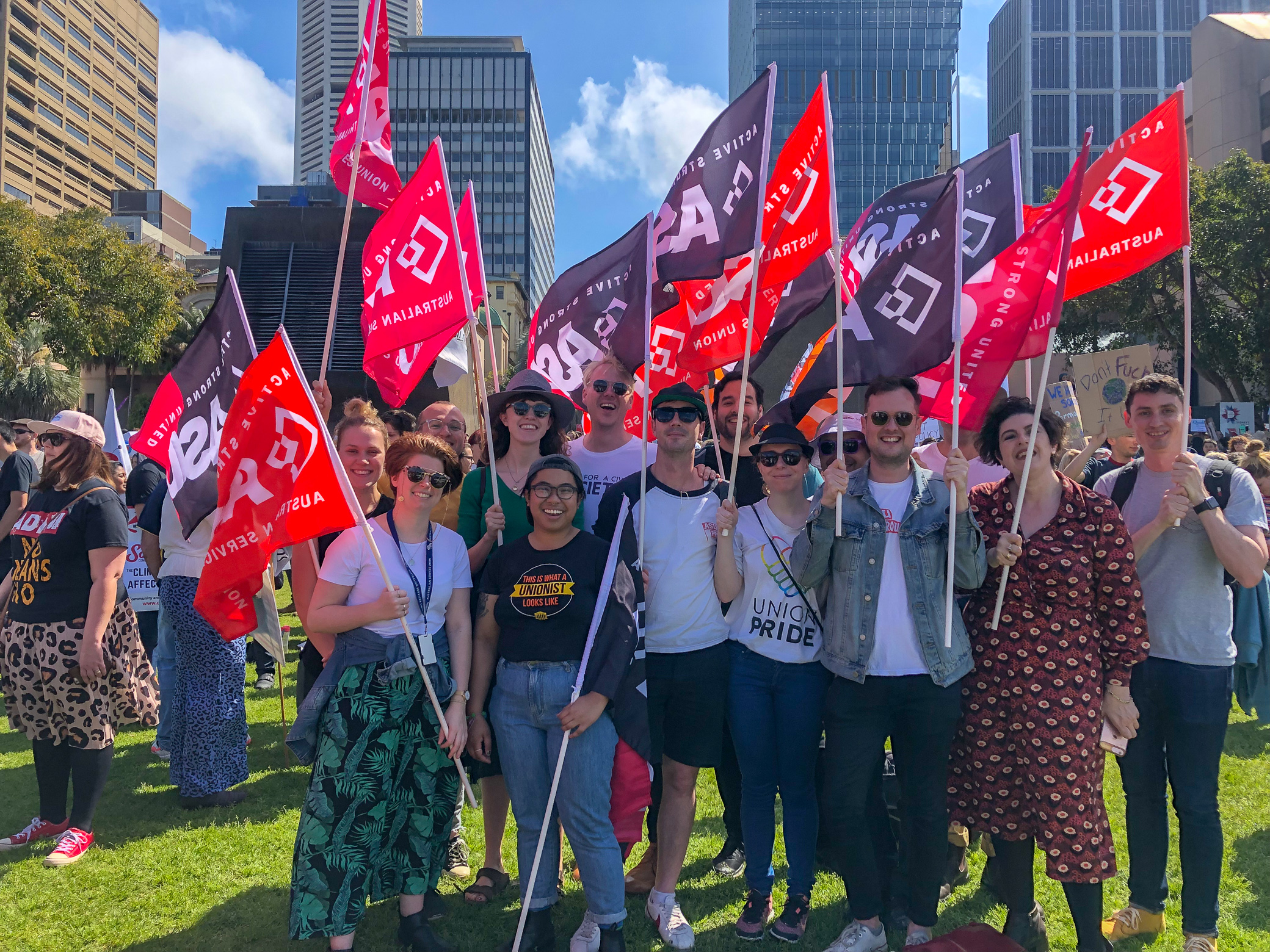 There were also rallies in the Blue Mountains, Illawarra and Central Coast, and a huge showing in Canberra. 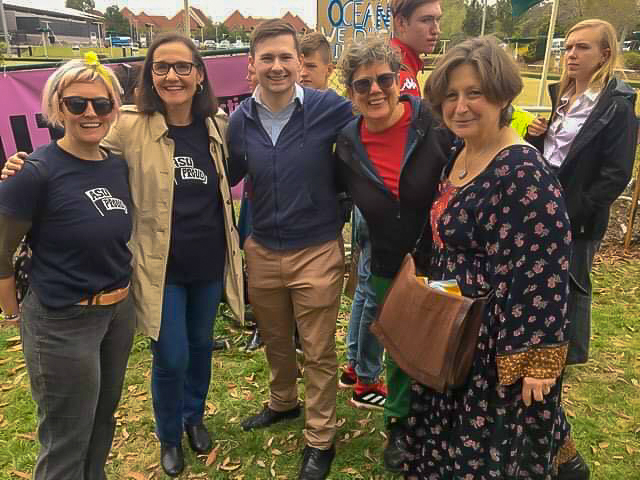 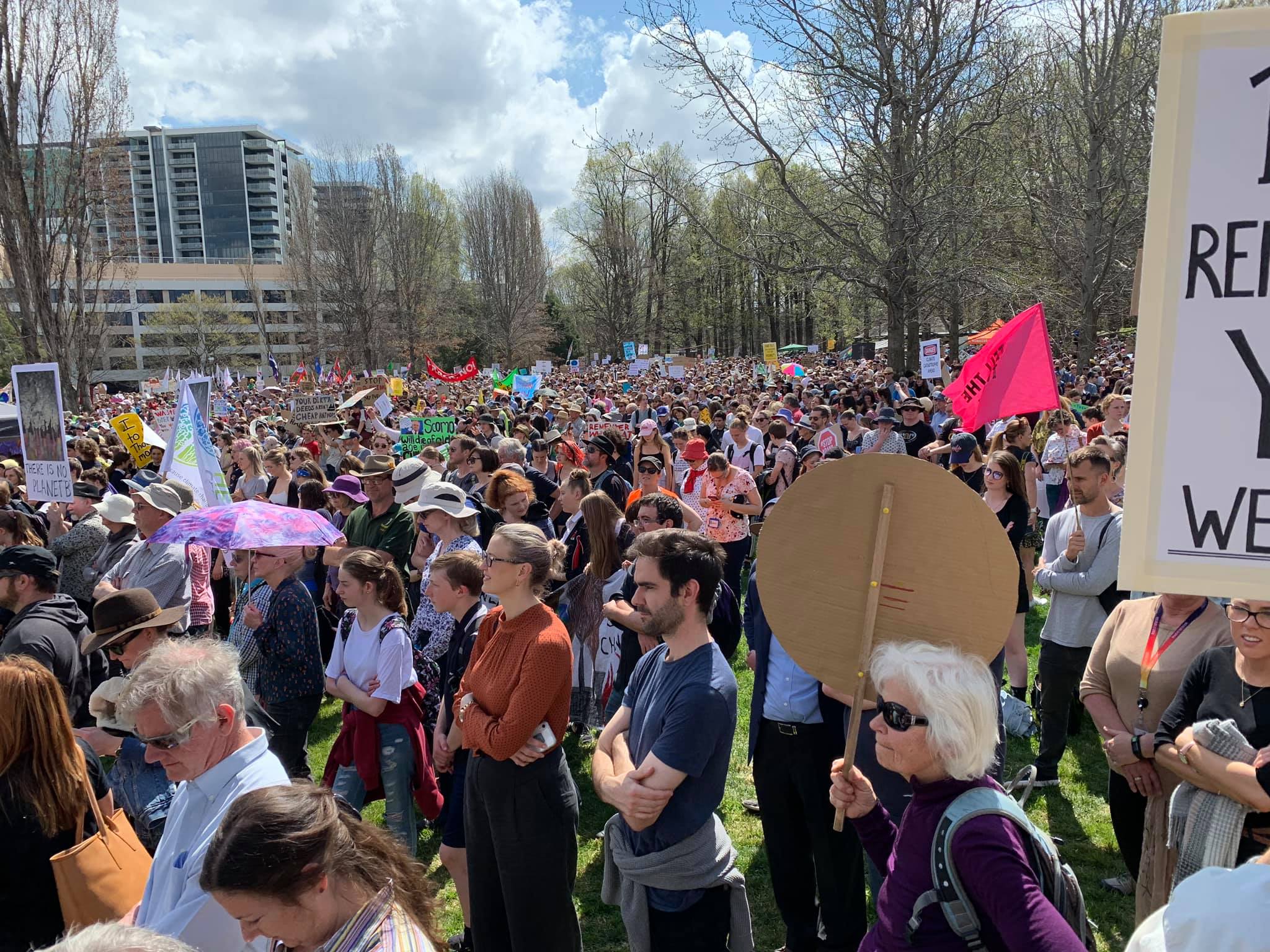 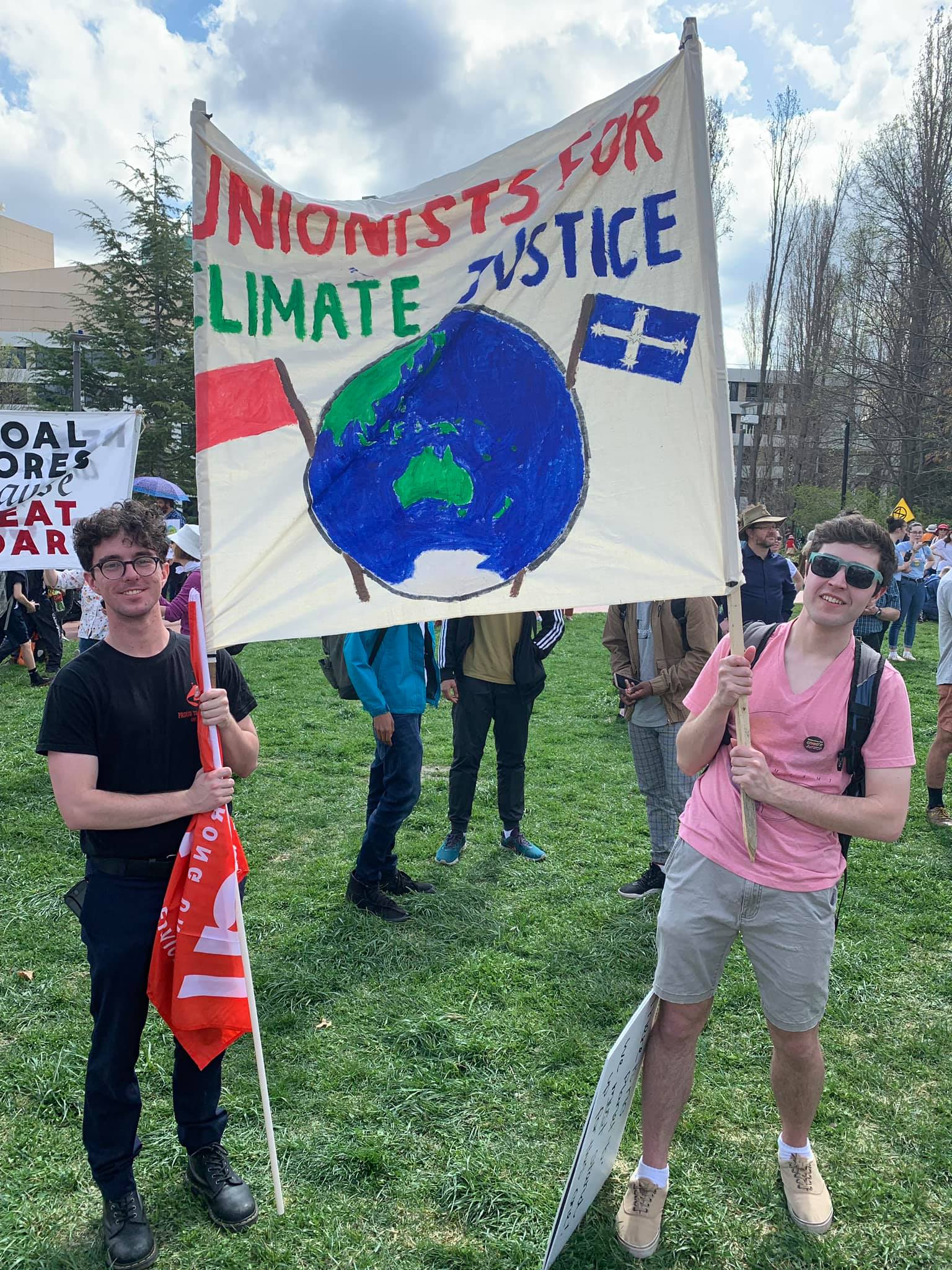 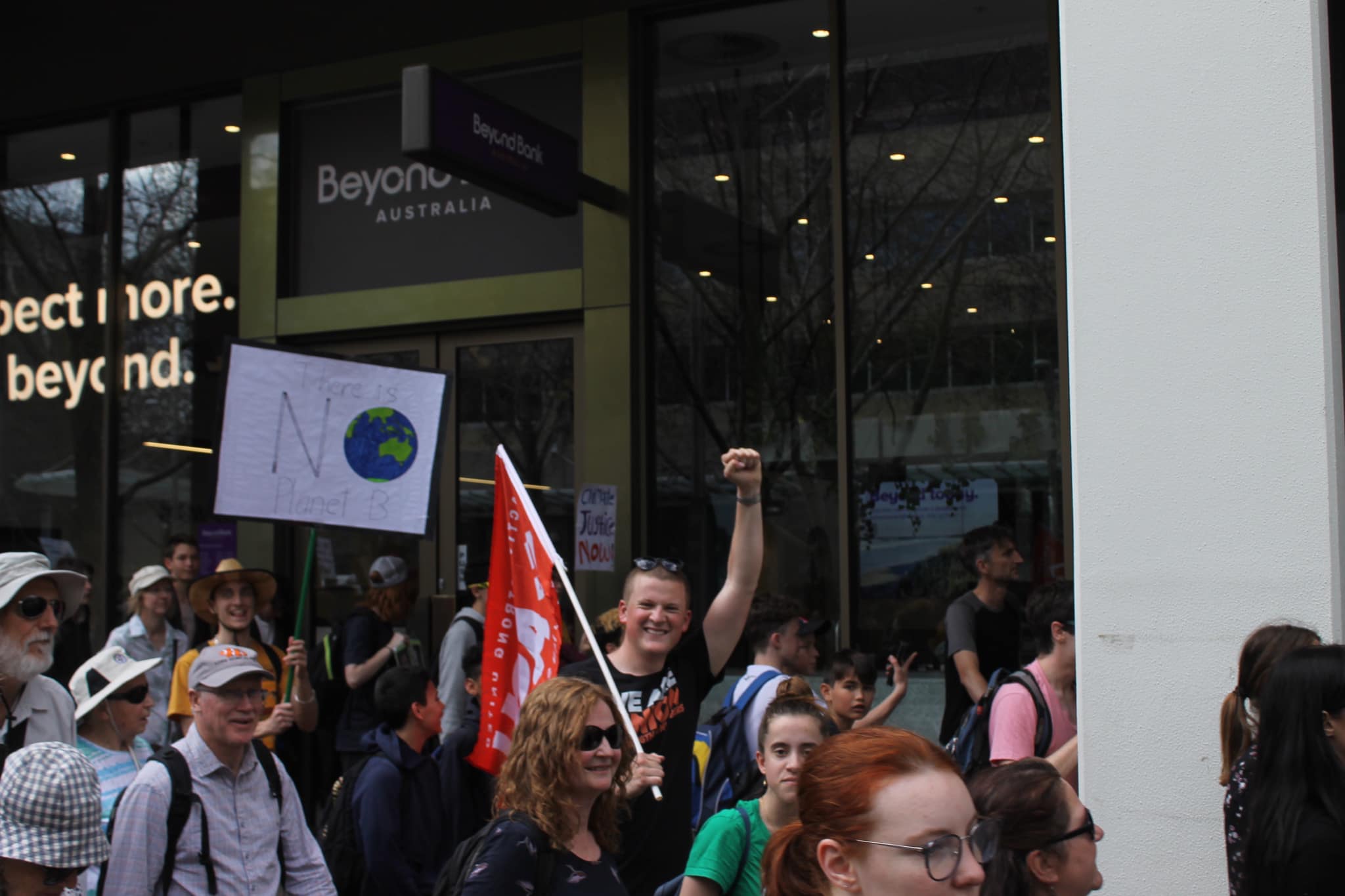