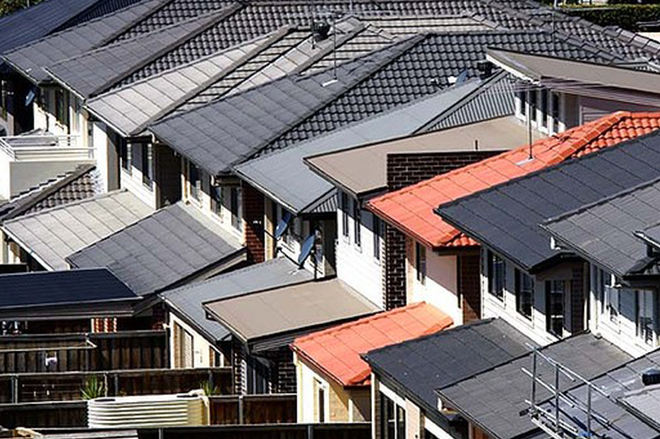 Mr Baird has announced that, if he is re-elected on Saturday and can proceed with the partial privatisation, he will endeavour to create a fund worth "up to $1 billion".

But none of the money would come from the anticipated $20 billion in proceeds from the privatisation. Instead, the government has indicated it would contribute an unspecified amount in partnership with the private sector.

A memorandum of understanding was signed between Mr Baird, lobby group Infrastructure Partnerships Australia and NCOSS. The St Vincent de Paul Society described it as a "visionary investment".

But the Australian Services Union has described the announcement as "a bad deal" and criticised the endorsements from the welfare agencies.

ASU NSW deputy secretary Natalie Lang said it was "disgraceful that Mike Baird would use Vinnies and NCOSS [to] gain support for his privatisation plans".

Ms Lang claimed low income earners and the state's most vulnerable will be "hit hardest" by the electricity privatisation as prices would rise.

"For one of our leading charities and the peak body of social and community services to give cover to electricity privatisation, which they should know better than anyone will hurt our most vulnerable, is disgraceful."

But the NCOSS chief executive Tracy Howe rejected what she called the union's "vicious, dishonest attack".

"NCOSS has never supported the privatisation of the electricity network, and has publicly aired concerns about the potential impact of the proposed lease on low income electricity consumers," she said.

"What's really disgraceful is that the ASU seems to be playing politics with people experiencing poverty."

She said consultation with NCOSS members led to an election platform advocating that if the privatisation proceeds then some of the proceeds should go to people experiencing poverty without secure and affordable housing.

"The society has simply called for any funds that are sourced directly from, or as a flow on effect of the proposed leasing, be injected back into a social and affordable housing fund that will have significant positive impacts on a public housing crisis currently being experienced by the most disadvantaged people in our community," she said.