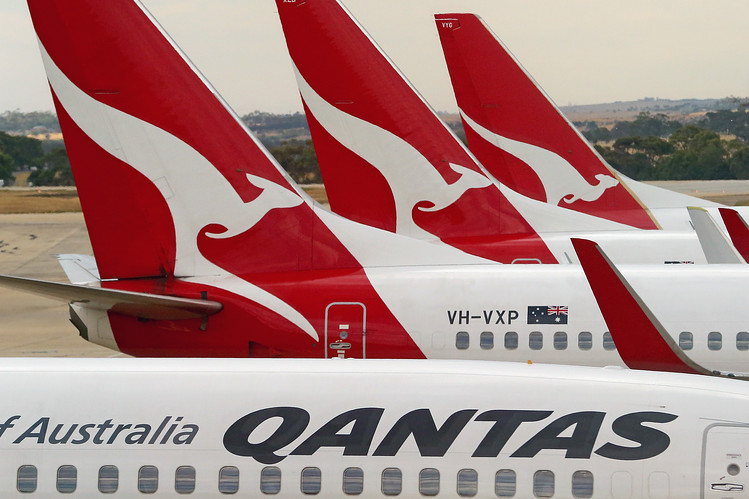 Qantas have today announced 6000 job cuts and said 15,000 workers will remain stood down.

The Australian economy cannot afford a significant contraction of the aviation industry and the Federal Government must stand up for workers’ jobs in the wake of Qantas’ devastating announcement of 6000 job cuts.

Australian Council of Trade Unions President Michele O'Neil said, "Qantas brands itself as being the spirit of Australia but the truth is it has abandoned Australia and its workers at their time of greatest need. Our thoughts are with all Qantas workers and their families today at this incredibly difficult time. Alan Joyce has abandoned Qantas workers and chosen to cut them off in order to preserve profits." Read the Michelle O'Neill's statement here.

Australian Services Union Assistant National Secretary Linda White today urged Qantas management to reverse its decision on job cuts and for the Federal Government to respond with a significant job-saving package for the industry.

“This announcement by Qantas is premature and we’re calling on Alan Joyce and the Qantas Board to engage with the Federal Government on an Aviation Keeper package to protect jobs,” Ms White said.

Branch Secretary Natalie Lang said, "This is a devastating decision. Our country will bounce back, our industry will bounce back and Qantas, with one of the best balance sheets of any of the airlines in the world, will too – if they keep their loyal, hardworking and experienced workforce. If Qantas does not reverse its decision, we will fight for these jobs to be retained."

"Today is another dark day for Australia’s aviation industry. This morning’s announcement is devastating for thousands of Australian workers and their families, and our thoughts are with them all. These job losses were not unforseen. Labor has been warning for months what could happen to our aviation industry if the Morrison Government failed to act. But instead of listening, the Government has spent the last few months ignoring the structural problems in the industry, hoping on a wing and a prayer that the market would sort it out. Aviation workers are being left out and left behind by the Morrison Government’s botched handling of JobKeeper and the lack of a plan for the aviation sector. We’re going to need our aviation industry through the recovery, but the aviation industry needs our help now."

Union members have launched an urgent petition calling on the Federal Government to introduce Aviation Keeper - to help retain jobs.

To all ASU members at Qantas - the Australia Services Union will be by your side during this difficult and uncertain time – we need to keep Australia Flying. 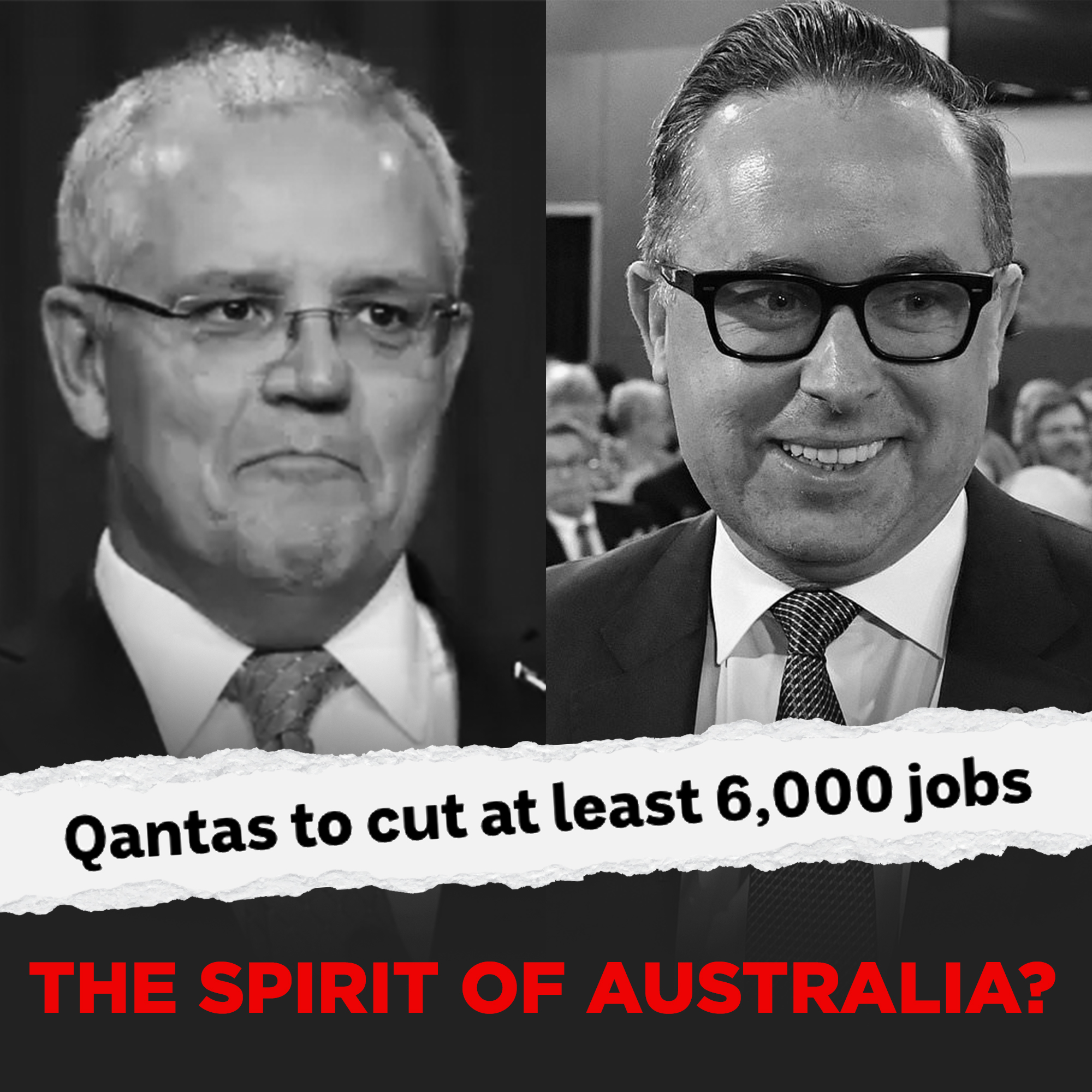