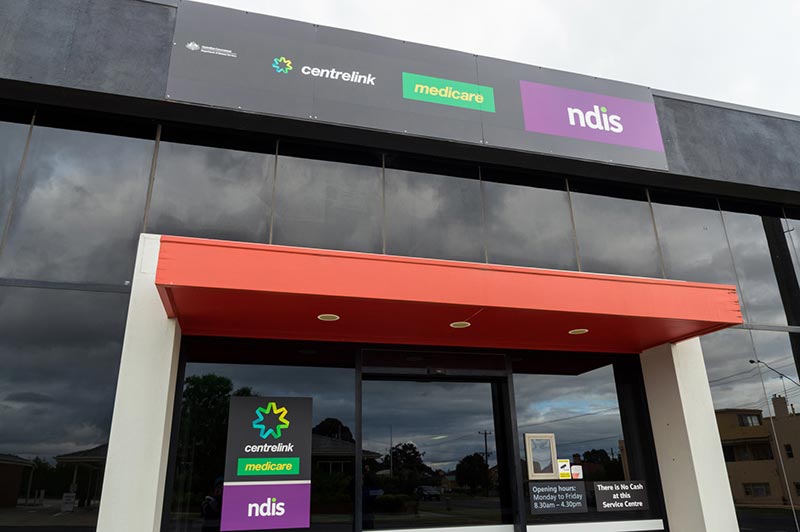 Poverty is increasing as Australian's face ten years of stunted wage growth. The seventeenth Australian Household, Income and Labour Dynamics Survey (HILDA) was released this week, confirming what many Australians felt. That everything is going up except their pay.

Commenting in The Guardian Professor Roger Wilkins stated "little net change in income inequality", with the survey results demonstrating that median disposable household income had gone backwards between 2009 and 2017. Despite warnings from unions, economists and even the RBA itself that wage growth is urgently needed to re-start the economy, the Morrison Government has proudly described the nearly seven-year stretch of near-record low wage growth under its management as a ‘design feature’ of its economic policies. The legacy of this Liberal Government is of stagnating wages and an economy that is barely growing. 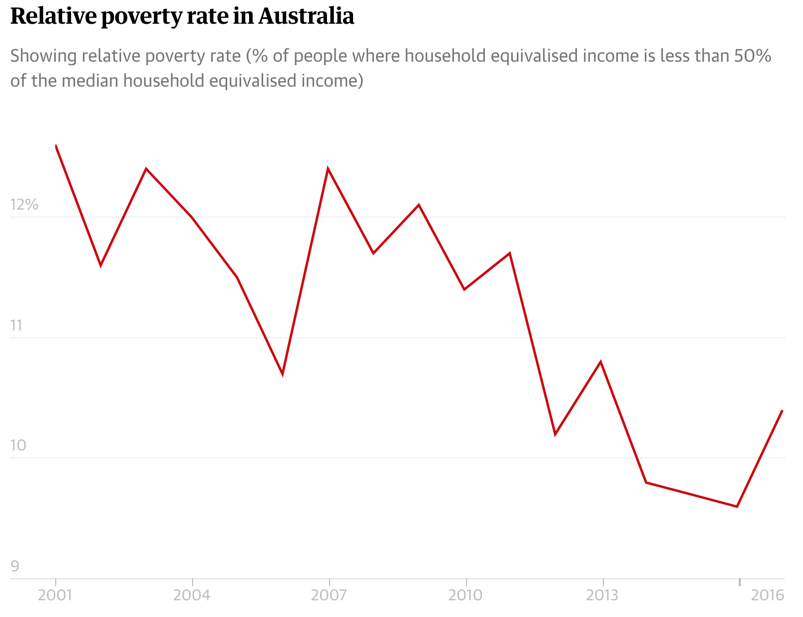