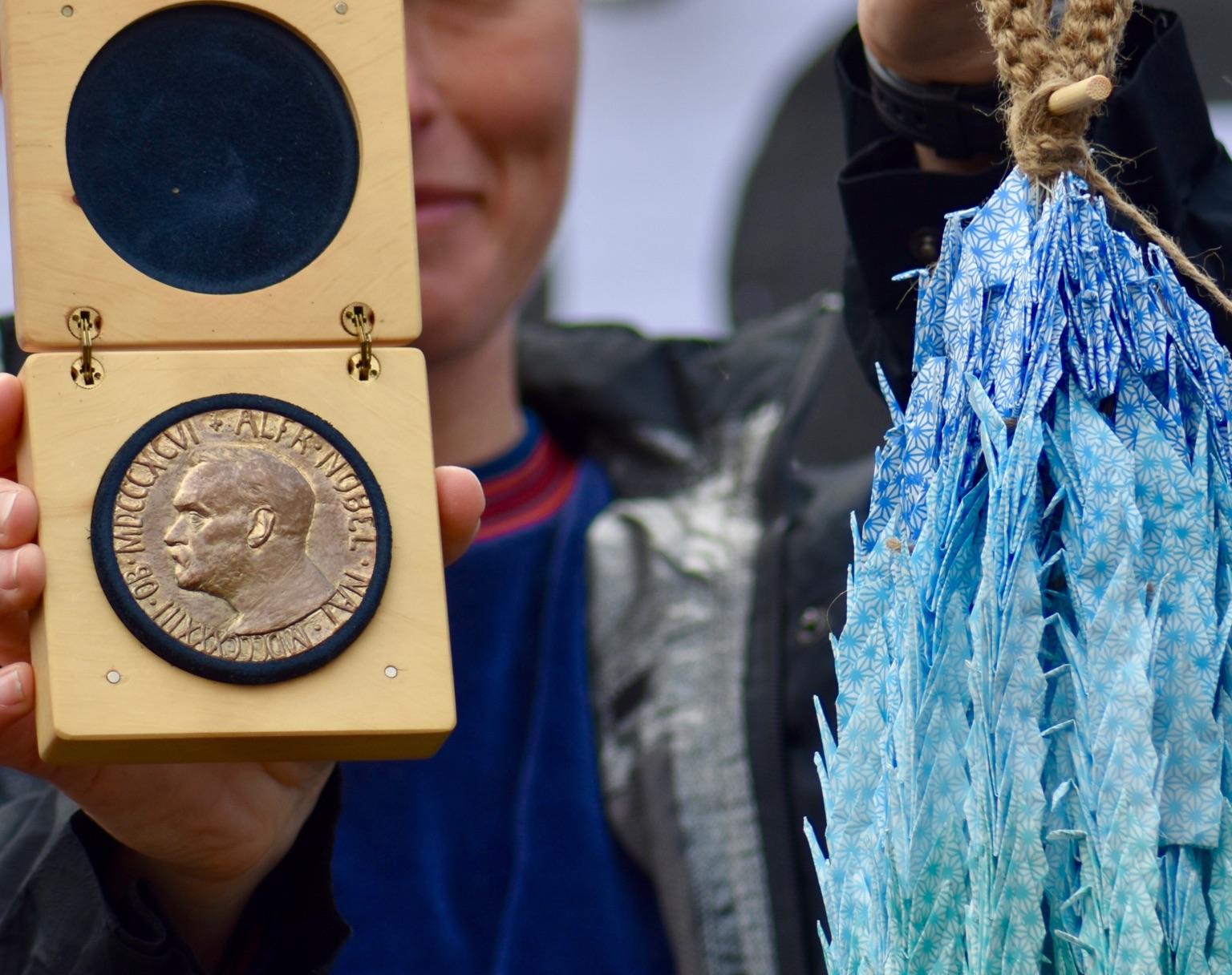 What started as a hope, has become a reality. The world has banned nuclear weapons. 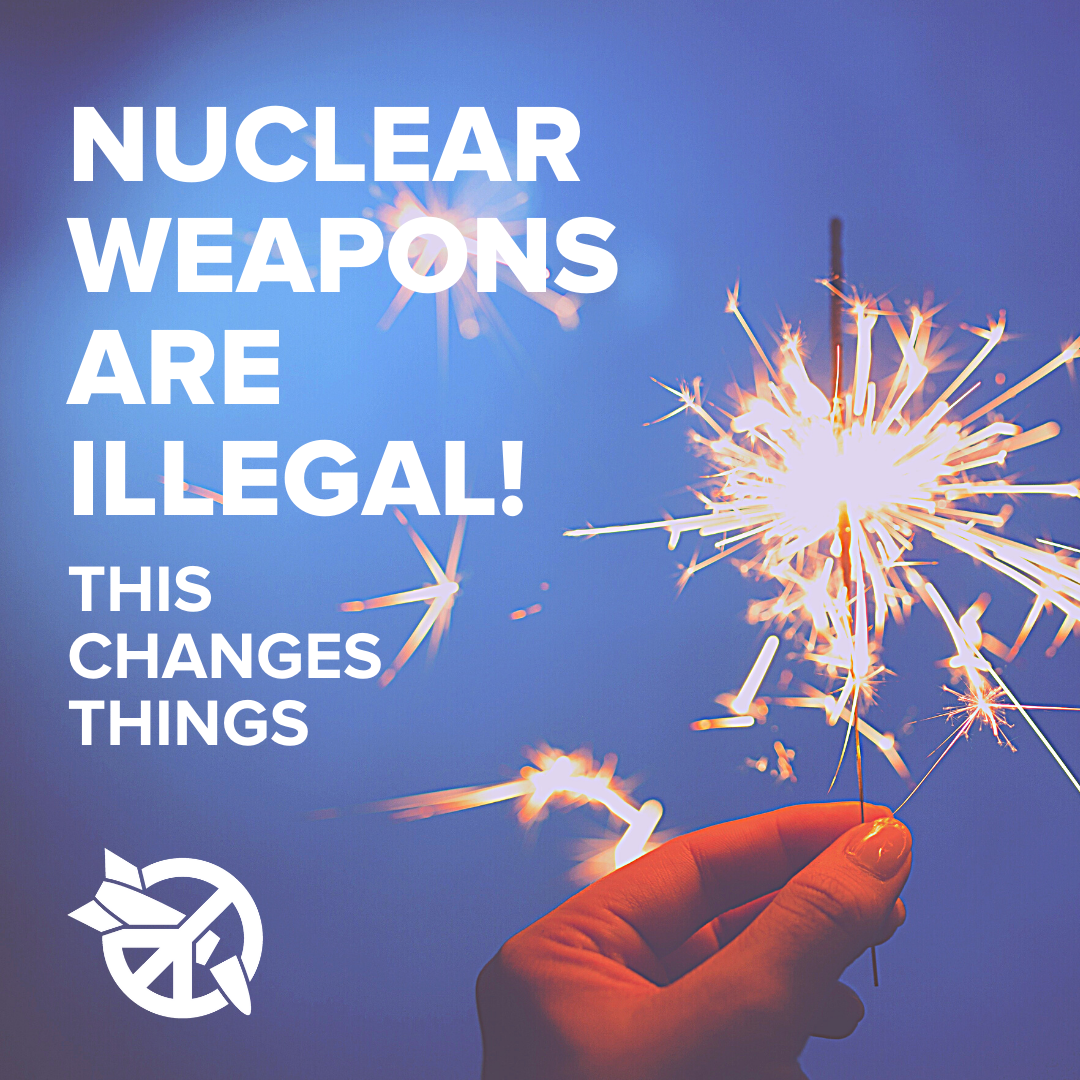 We call on Australia to sign and ratify the nuclear weapon ban treaty.
A recent Ipsos poll showed that 7 out of 10 Australians supported the ban.
It’s time to be on the right side of history. The nuclear weapon ban treaty is our best chance against our worst weapon.
The most powerful thing Australia can do to progress nuclear disarmament is to ratify the Treaty on the Prohibition of Nuclear Weapons and encourage all nations to do the same.

Australia has joined the bans on chemical weapons, biological weapons, anti-personnel landmines and cluster munitions. Now it is time to join the ban on the worst weapon of all.

Add your name to the call: 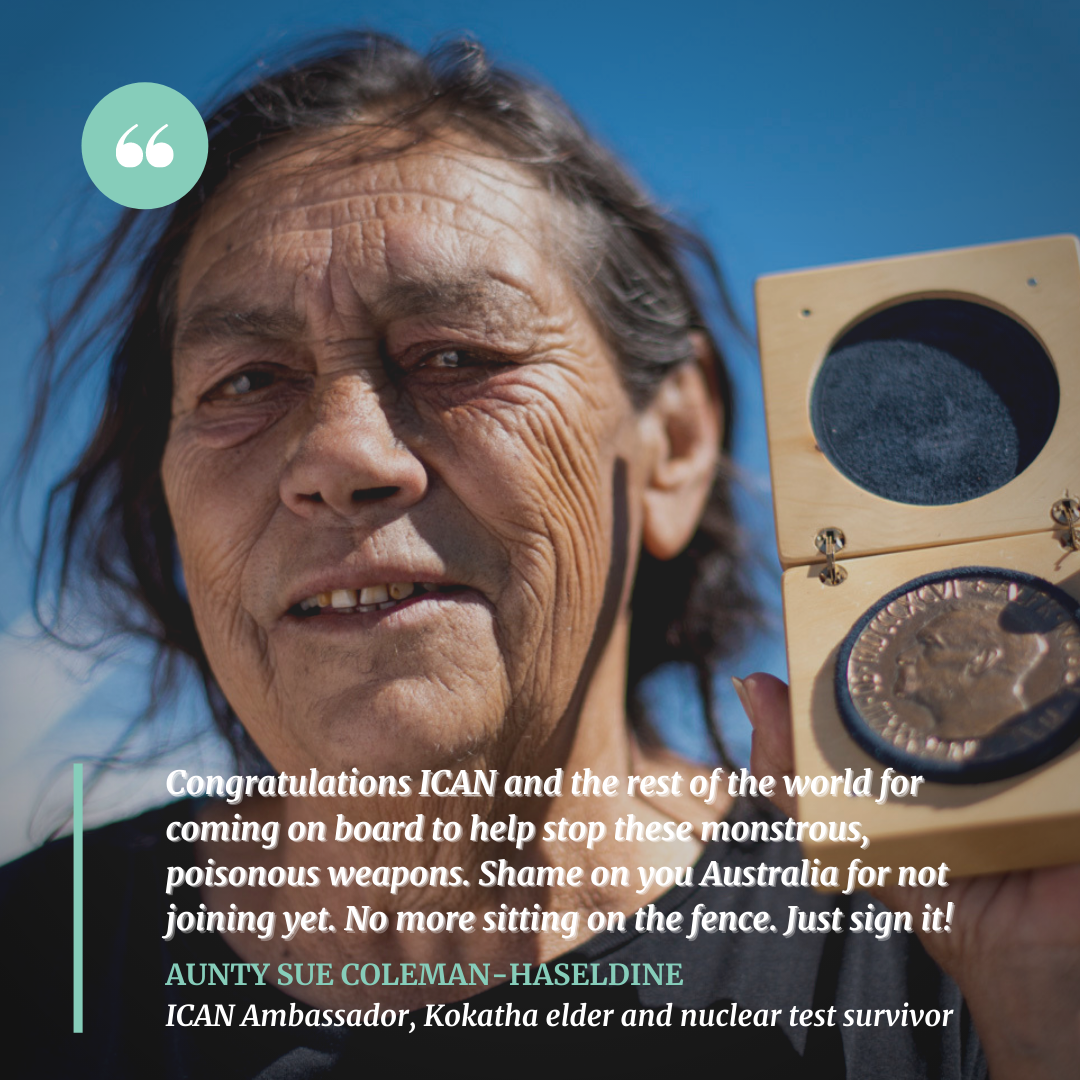 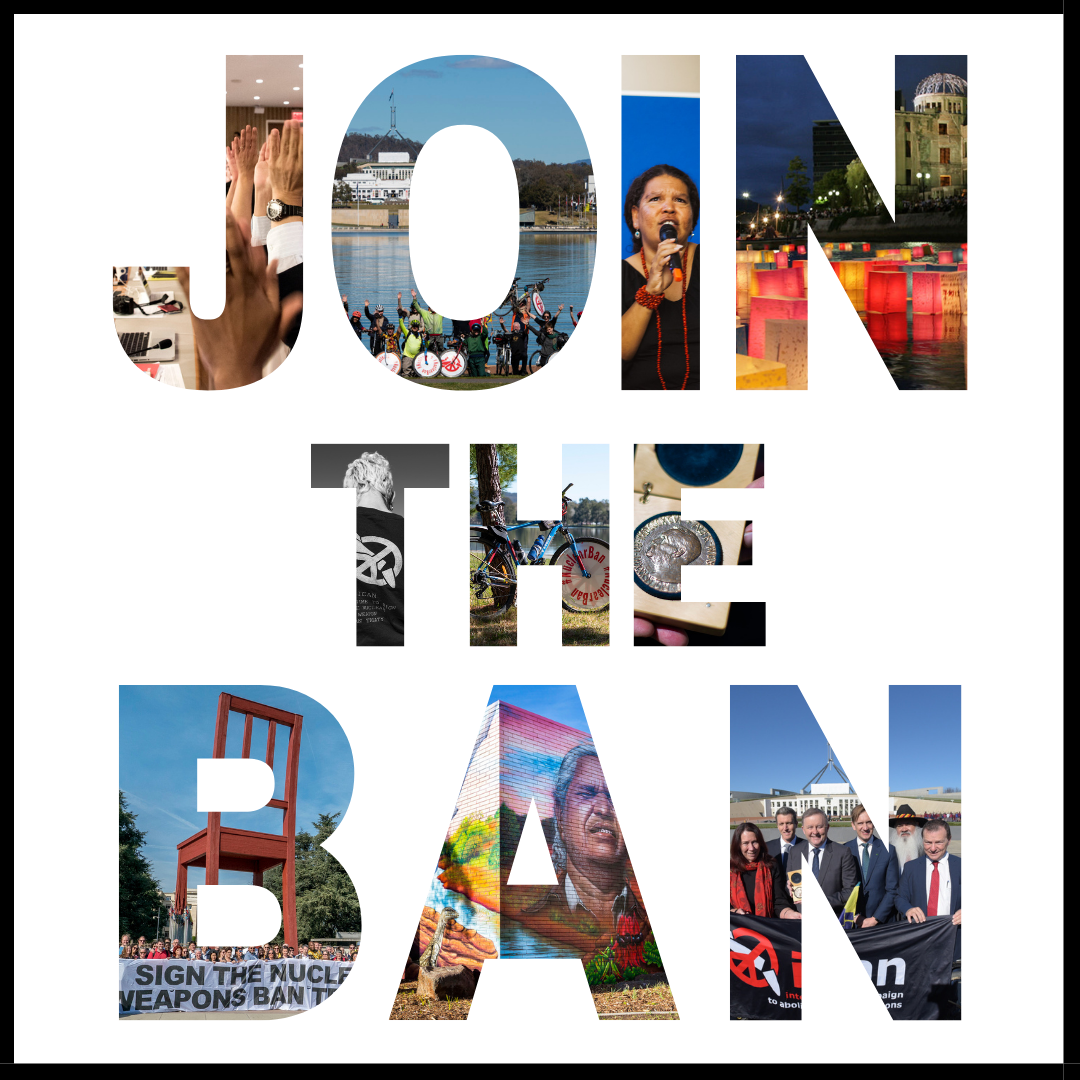