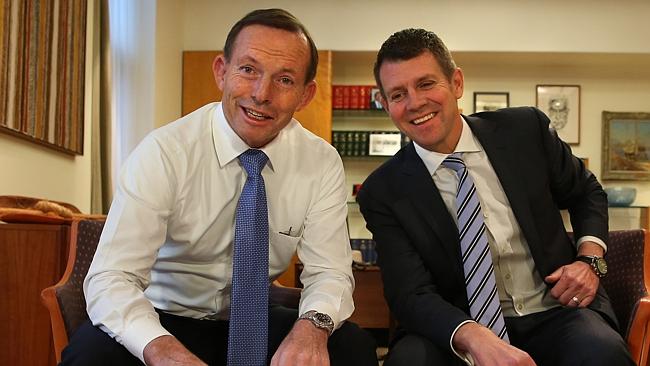 There are much publicised and praised investments in concessions and rebates – particularly for energy and water bills, but this ignores the simple fact that subsidies and rebates are designed to reduce access not to enable it.

There is also an increase in funding for people with disabilities and for aged care, but little certainty beyond 2016. FACS has also received a funding boost of 7% but given the slashing of funding from the federal government, the Going Home Staying Home debacle and indexation of 2.5% this is simply not enough to address increased demand for social and community services.

The government has maintained its interest in social impact investment too – and this will pose challenges for organisations attempting to access funding in this way.

There have been a number of reviews slated for SACS and we are still unsure about the process for them. What we do know is that it looks like Targeted Early Intervention and Prevention review is being extended (although it is likely to kick off shortly) and funding will roll over into 2016/2017.

While the government is spending, and we welcome investment in infrastructure broadly and in public transport, country rail and freight rail in particular, it is important to note that the budget is balanced on the stamp duty windfall, and so reliant on the extraordinary property prices in Sydney. Also there are real concerns about how the government is going to address the federal funding cuts not only in SACS but also in health that are going to hit NSW hard next month.

Below is a breakdown of some of the specific funding allocations:

No new money has been allocated to this new portfolio area and none of the money allocated is to address the prevention of sexual assault.

There was some big spending in transport infrastructure and while major road projects like Westconnex were the big beneficiaries, public transport also received some boosts including:

There have been some modest increases for Sydney Water and Water NSW and a slight decrease in funding for Hunter Water. The Other funding affecting water in NSW includes:

Proceeds from the sell-off of poles and wires were not included in the budget estimates this year, but the confidence the liberals have in the proposal no doubt contributed to their willingness to spend. That confidence is not shared by Treasury and you can read about the NSW’s Treasury’s concerns about sell off here.

NSW Government is also planning to sell off the rest of the electricity generation network as a strategic priority and the Sydney Desalination plant and Port Botany, Port Kembla and Newcastle Port.