Not So Super - The Fight For Fair Superannuation 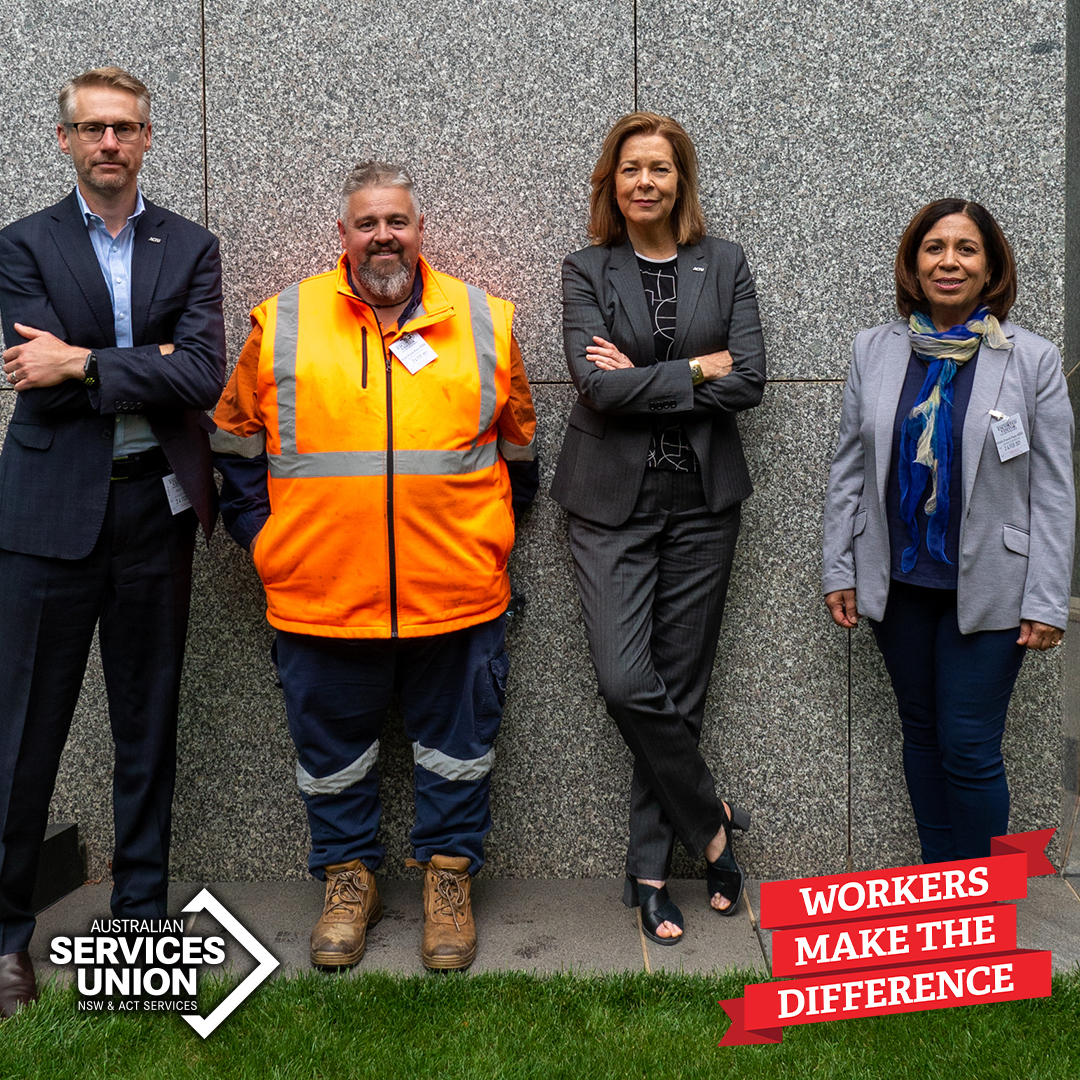 Yesterday ASU delegate Katia joined ACTU President Michele O'Neil as part of the Australian Unions delegation to Parliament House to tell her story to politicians.
The Liberal Government has frozen super for 7 years. The delay has already cost Katia $18,000.
Katia spoke powerfully about the importance of making super work for women. On average women retire with 47% less super than men. Women are retiring in poverty and the Government is doing nothing to stop it. Women over 50 currently comprise the largest demographic of the nation’s unemployed according to the Australian Bureau of Statistics and are the fastest-growing group of homeless persons in Australia. 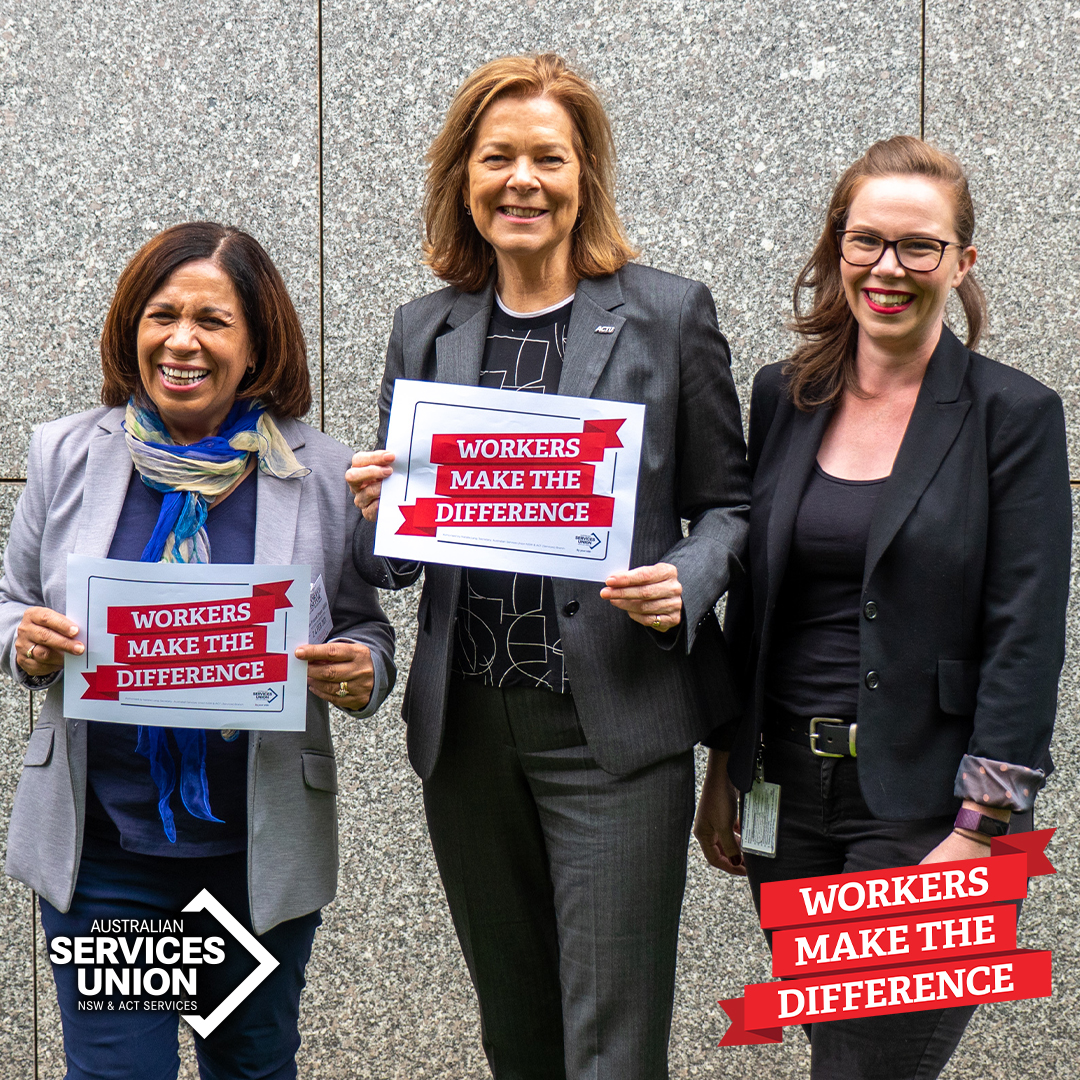 On behalf of all Australian workers, Michele said, "the pandemic cannot be used to justify an attack on super, the average worker is already expected to run out of super ten years before they die. We need to reform the system, not gut it."
Share this post:
Tweet