is there anything Joanne can't do? 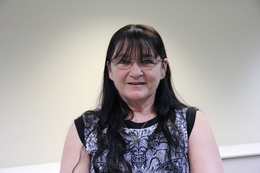 In the space of 12 months Jo Marks, proud disability worker and union member, has been elected union delegate, attended delegate training, taken on her employer and is now the newly elected Health and Safety Rep. 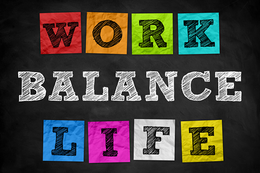 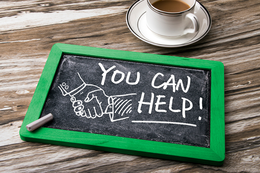 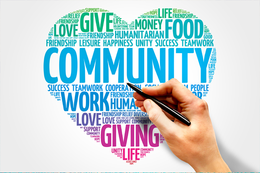 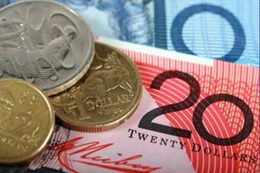 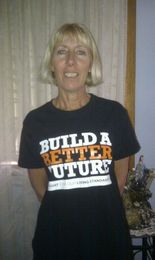 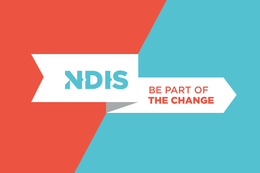 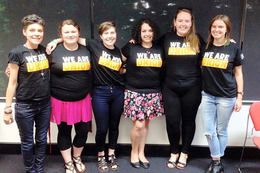 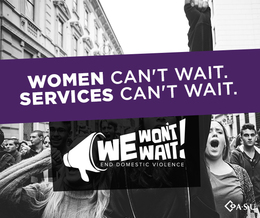