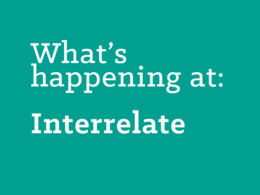 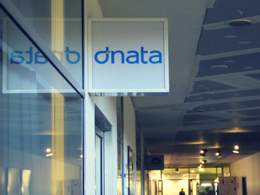 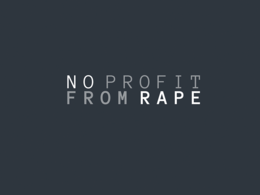 The Federal Government handed down a budget that entrenches inequality at the same time as rewarding corporations.

The message from Canberra is clear: Don’t be poor. Don’t be unemployed. Don’t be vulnerable. 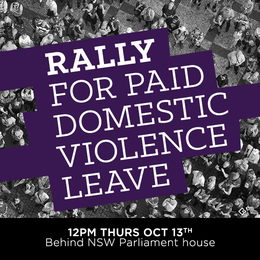 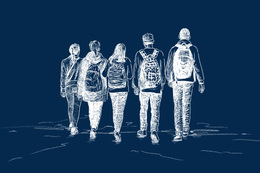 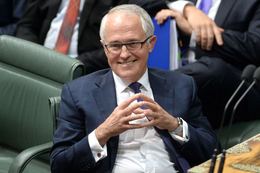 Next Tuesday evening the Turnbull Government will hand down its Federal Budget. The big question is how much more can this government cut? 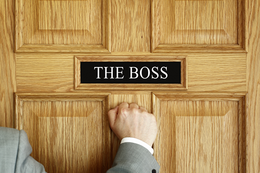 Cutting our pay?
Salary packaging is a tax concession from the Government to allow organisations like Mission to increase your pay without costing the organisation extra money. Mission wants to remove salary packaging from the agreement. On one hand they keep saying they don’t want to change anything about salary packaging but refuse to protect this benefit in our Agreement.

MA disclosed they don’t want it in the agreement JUST in case they sell and transfer parts of the business to a new employer.

Wages in our sector aren’t high enough and we know members can’t afford to go backwards! 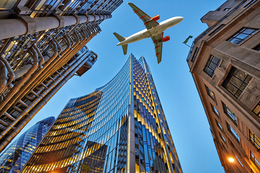 Something doesn't feel right at dnata

Members are getting ready to find a better fit at dnata. We recently surveyed members and they're ready to throw their boots in. For too long now members have put up with uncomfortable and unsafe shoes while working check in.

More and more workers are deciding that the union is a good fit for them - so it's time we put our foot down about unsafe shoes at dnata. Stay tuned for more info!

Last Week's JCC: This year will be a big one! 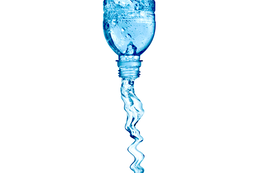 As some of the dust settles on last year’s restructure, your delegates met with WaterNSW management on Thursday 18th Feb to discuss for our new (and overdue!) priorities for this year.