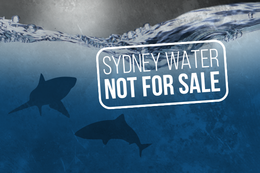 The Australian Services Union is proud to campaign for a fair go for all Australians. ASU members work in many industries that strive to ensure that no one in our community will be left behind.

Our members run vital community and disability services that engage, protect and support vulnerable members of our community.

They are the world-class workforce that runs publicly owned essential services like Sydney Water, Hunter Water and our rail network. And they work every day to keep assets in public hands for the benefit of every member of our community. 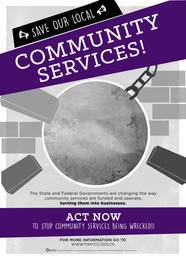 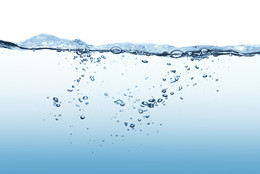 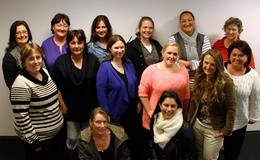 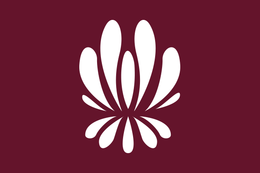 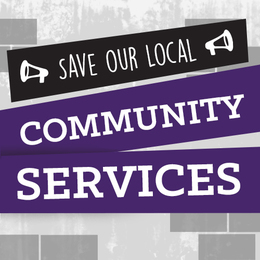 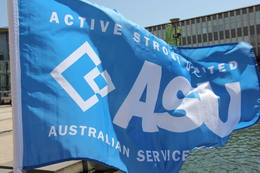