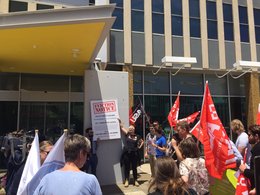 The campaign to save the Tenants' Union ACT ramped up on Tuesday with Attorney-General Gordon Ramsay being served an "eviction notice" by ASU members. 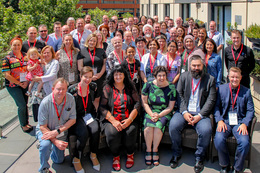 Your new pay rates from 1 December plus all the news from our 2019 Branch Council.

Today we launched our campaign to save Equal Pay funding with 40 Community and Disability Sector Organisations as part of the Save Equal Pay Alliance.

16 Days of Activism against Gendered Violence 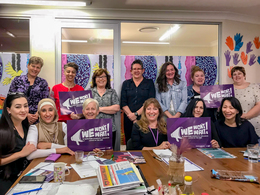 Your right to live free from violence shouldn’t depend on who your employer is.

Scott Morrison and his government need to join every state and territory government by supporting 10 days' paid Domestic Violence Leave for EVERY worker. 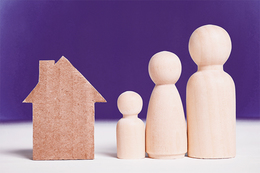 Social workers, counsellors and health practitioners will be able to help survivors of DV end their tenancy under new legislation. 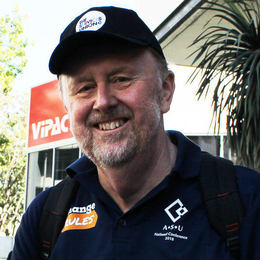 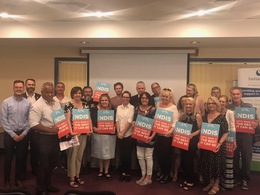 ASU members working across Newcastle disability services came together for the launch of research by The Australia Institute into all of the problems with the NDIS not reaching its potential. 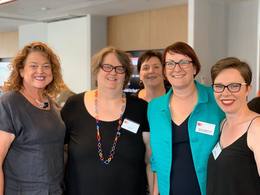 ASU members and representatives from all around the country attended the NDIS Summit in Canberra this week.

In a shocking betrayal, The NSW Liberal Government will today announce their plans to privatise all Sydney Buses by 2020.

Tenants' Union ACT Not for Sale 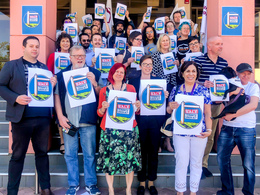