Poverty is increasing as Australian's face ten years of stunted wage growth. The seventeenth Australian Household, Income and Labour Dynamics Survey (HILDA) was released this week, confirming what many Australians felt. That everything is going up except their pay.

The School Climate Strike started as a one-person protest by Greta Thunberg and has since grown to a movement of millions in over 160 countries. In the Guardian Greta puts it simply:

People have risen up before to demand action and make change; if we do so in numbers we have a chance. If we care, we must do more than say we do. We must act.

The Australian Services Union National Executive has released a statement of support for the School Strikers’ Global #ClimateStrike on September 20th, 2019.

The Australian Services Union NSW and ACT branch have been training members across New South Wales to be leaders in their workplaces ensuring the safety of their colleagues.

Disability Workers have your say 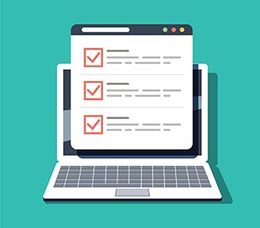 What are the qualifications and skills needed for the disability sector and for workers professional development? The Australian Services Union NSW and ACT branch want to hear from workers in the sector.

Thanks to union members, the SCHADS Award minimum rates of pay go up by 3% from the first pay period in July.

Have you tried our free training courses?

The ASU Career Launchpad is your exclusive member-only professional development program designed to help you take the next step in your career.

We have courses that are live and interactive with presenters who are experts in their field, as well as online video workshops available on-demand that you can undertake at your own pace. 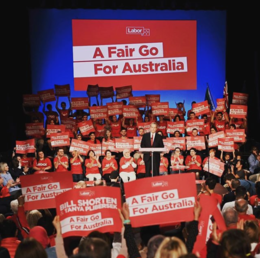 Bill Shorten has just announced that he backs the ASU plan for better training for NDIS workers.

Cut-rate Casuals mean no minimum hours of work, no regular roster, no right to say ‘no’ and less pay.

The ASU is with you every step of the way. That's why every year we send our Budget experts to Canberra to sift through the government's budget papers - the facts, figures and the fluff. 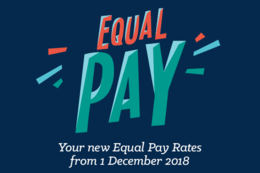 ASU Members in the Community and Disability Services Sector get a pay rise from 1 December 2018 because of our Equal Pay warriors who campaigned for decades and finally won in 2012.