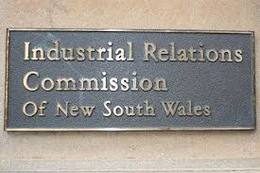 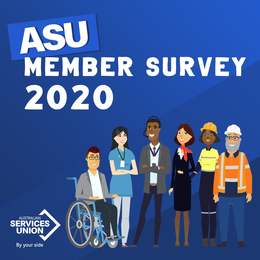 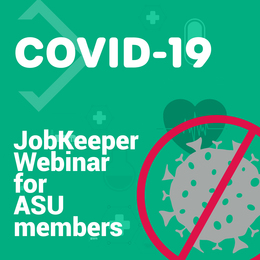 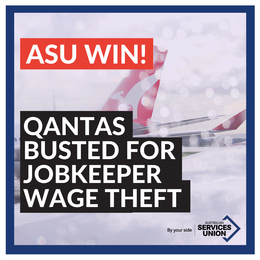 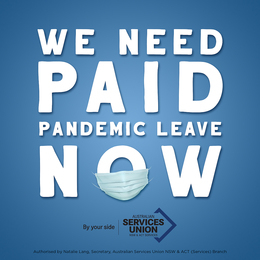 Front line workers have continued to provide essential services throughout the COVID-19 pandemic to some of our community's most vulnerable peoples. Union members have been campaigning for paid pandemic leave since March. We have already secured it for thousands of members at different organisations who have worked with their Union members to provide it. Now, finally, the NSW & Federal Governments have agreed to provide a paid pandemic leave scheme for workers in NSW - including casuals or contract workers!

Update 6th May 2021: Qantas to keep head office in Sydney, Jetstar in Melbourne 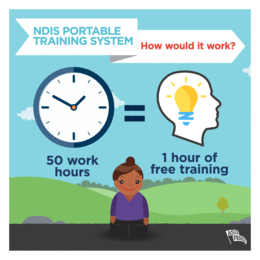 ASU Secretary Natalie Lang today provided an online Member Briefing to NDIS workers. We have a plan to fix training and to make the NDIS the best it can be. If you missed today's briefing you can catch up here.