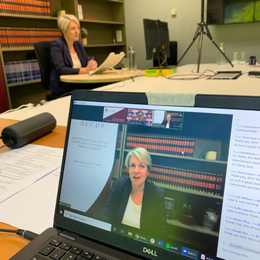 Shadow Education Minister Tanya Plibersek MP has officially launched The College - the professional voice of community and disability practitioners. Union members working in the sector now have access to an online catalogue of professional development courses and training opportunities. Find out more and register for the free courses scheduled this Summer. Visit: www.accdp.org.au/training. 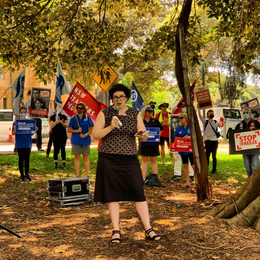 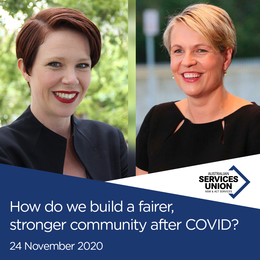 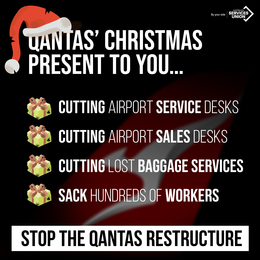 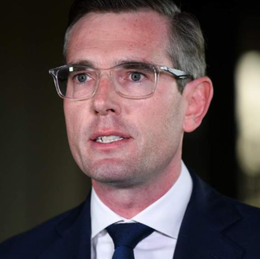 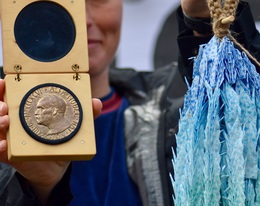 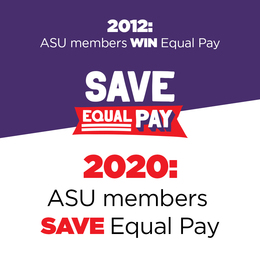