We are in a cost of living crisis. Healthcare, housing, petrol, electricity, and groceries are all skyrocketing.

Our services have been stretched to the limit.

Together we have campaigned over the last three years for:

Today is the NDIS National Day of Action.

The NDIS supports over 450,000 people, and employs over 270,000. We need a government that puts people with a disability, their families and carers back at the centre of the NDIS.

That's why as part of the National Day of Action to #DefendOurNDIS, we have released our NDIS election guide. 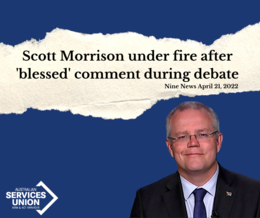 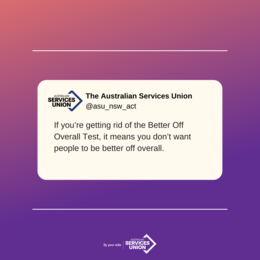 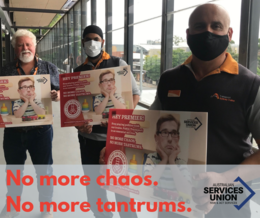 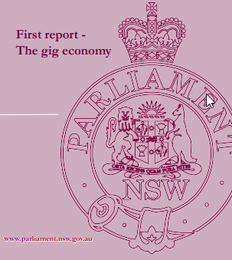 The report picks up evidence from the Australian Services Union about regulation in the NDIS and gig economy and issues a recommendation in support of portable entitlements.

ASU members have been calling for Portable Entitlements - this is critical, with almost 1 in 3 workers planning on leaving the disability sector this year.

From the 6th of April, your member rewards program will have a brand new look, providing you with access to thousands of discounts, benefits and offers on groceries, fuel, health insurance, tech products, whitegoods, sporting goods, motor vehicles and so much more.

Activating your access to the platform is easy – you will receive an invitation to register. Click on the link in the invitation email to complete a short registration form and you can start shopping. Please check your junk email or spam folder if you have not received your invitation on the 6th of April.

Get rewarded for your membership, everyday. That’s your Member Advantage!

Standing together means we can get great deals to improve our lives outside of work as well as in the workplace.

All current ASU members will receive an email from [email protected], and ask you to log in and create a new account.

Here we have some Frequently Asked Questions and a copy of the Platform User Guide.