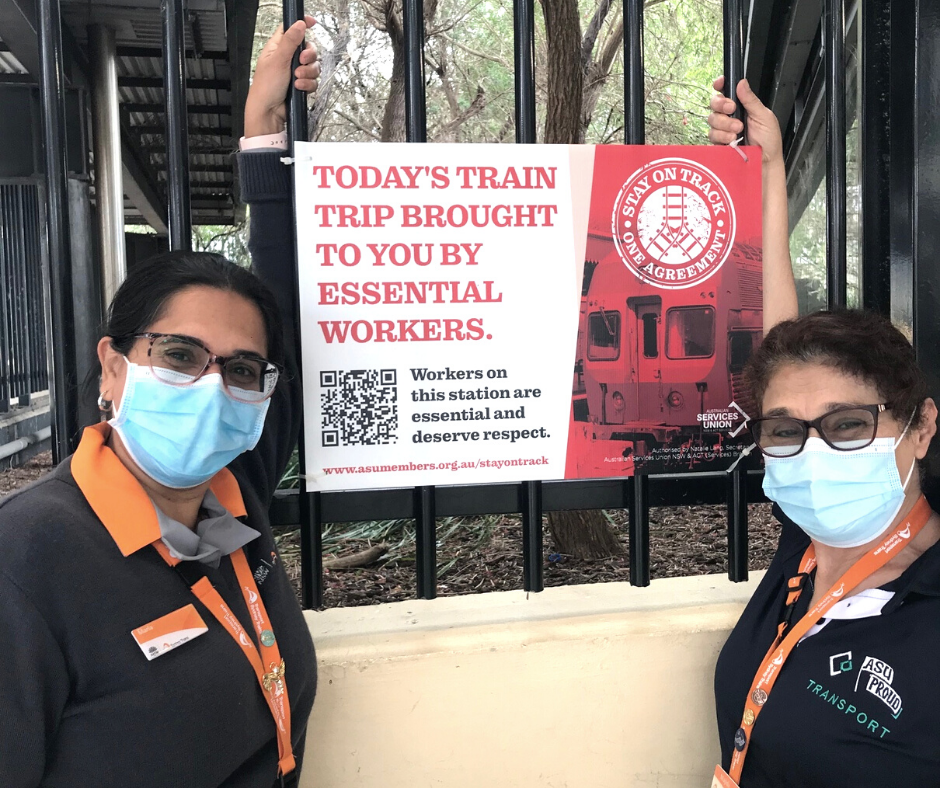 The entire NSW Rail Network was officially shut down on December 20. 13,000 rail workers - and ASU members - walked off the job. The NSW Government is refusing workers' reasonable claims for safety and won't rule out privatisation. This has left workers with no choice but to strike, again.

Our rail workers must be safe on the job. Their families should never have to worry about them coming home. The commuters of NSW shouldn't be less safe on their way to work or home because the Perrottet government wants to save a few bucks.

Rail workers are calling on the NSW Government to ensure safety, conditions and job security on the train system.

But after 9 months of negotiations, the NSW Government is still refusing to agree to basic safety standards, leaving rail workers no choice but to strike.

The basic safety standards that rail workers are fighting for include:
- maintaining COVID-safe cleaning standards
- keeping qualified staff such as train guards for passenger & staff safety
- guarantee any changes to safety standards are "as safe or safer" than current standards
- commit to no more privatisation & outsourcing

Email your MP to demand safety and job security on the train system.

An attack on rail health & safety standards is an attack on the whole community. 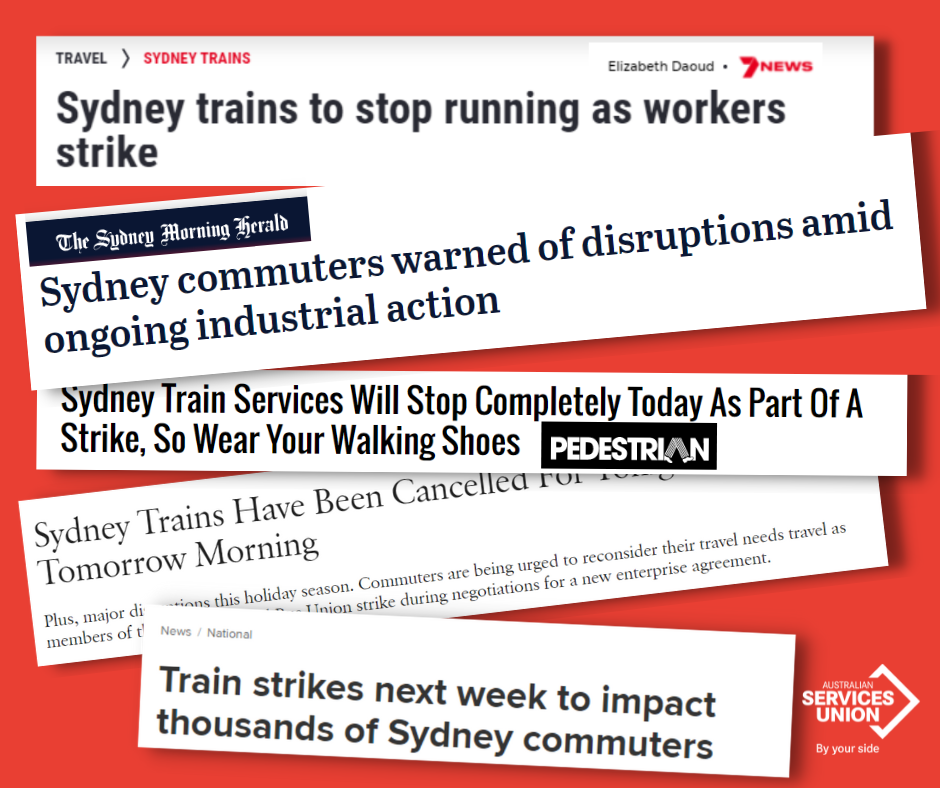 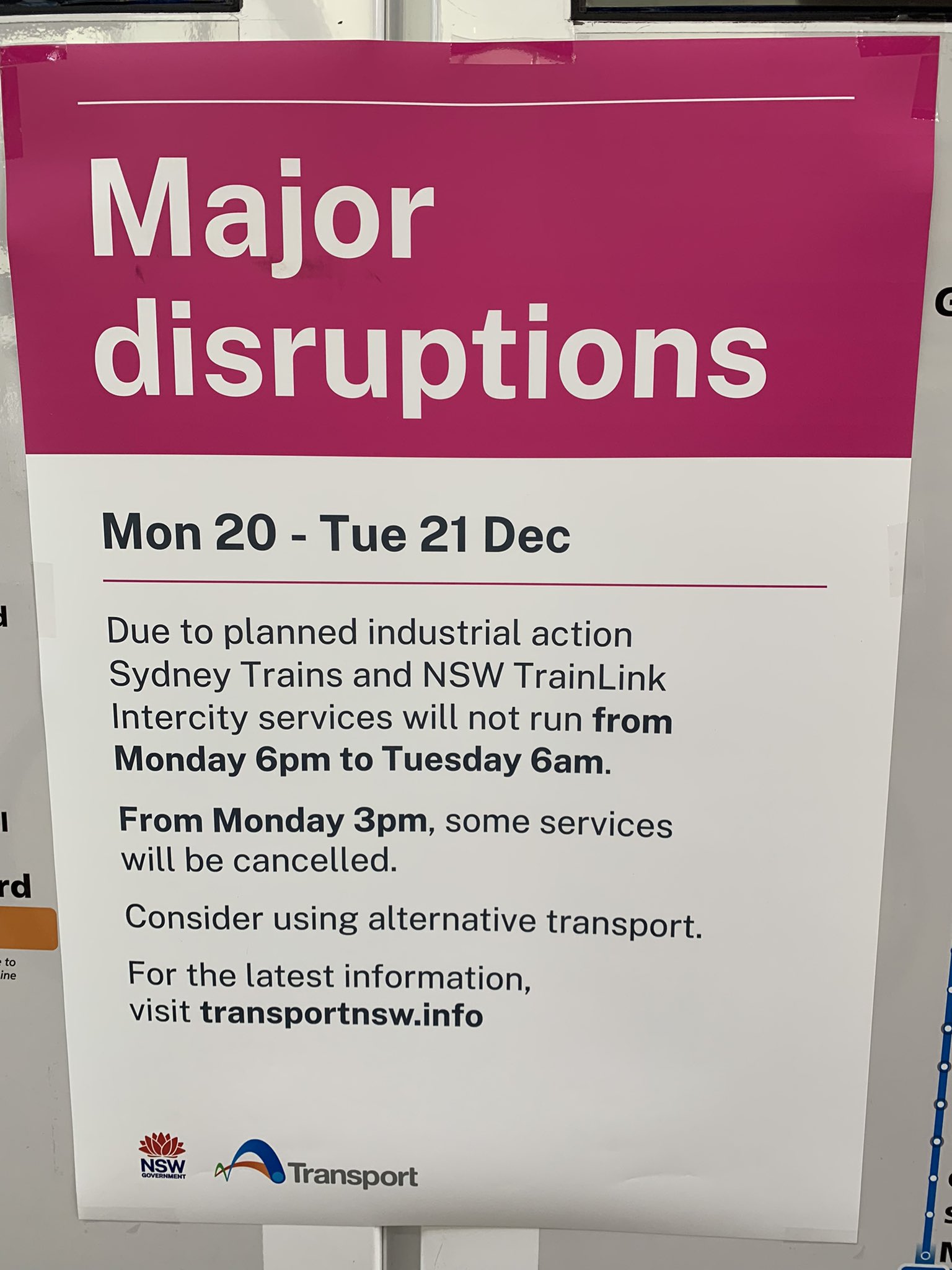