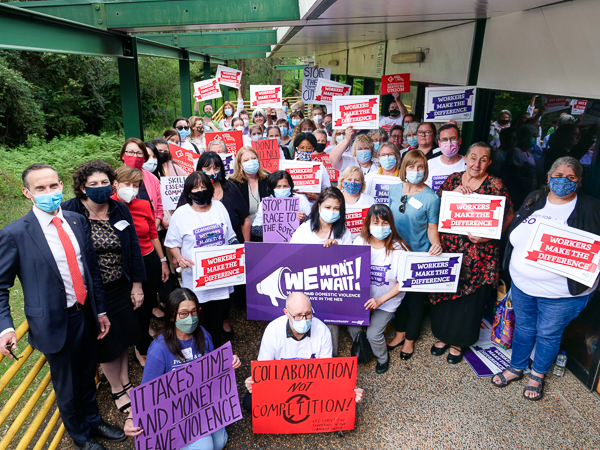 On World Social Worker Day, the Labor party announced their election policy for the community sector.

"We have had nine years of neglect by this government, of poor funding, rolling contracts and targeted attacks. 31% of ASU members have told us that if urgent action is not taken, they will leave the sector in the next 12 months." 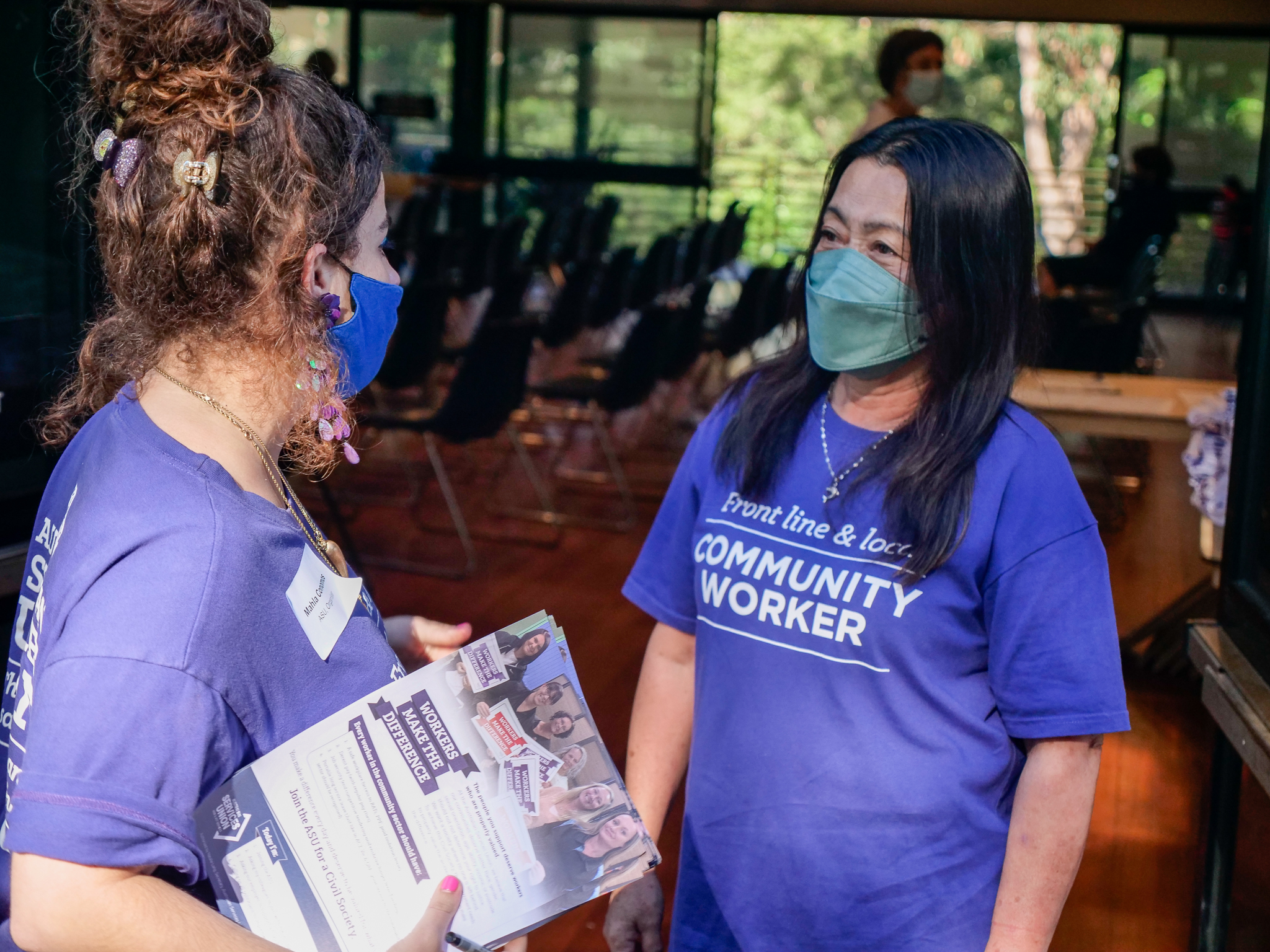 Labor promised, that if elected, a Labor Government will:

Labor has also committed to 10 days paid family and domestic leave for all workers in response to our We Won’t Wait Campaign, started and led by ASU members. 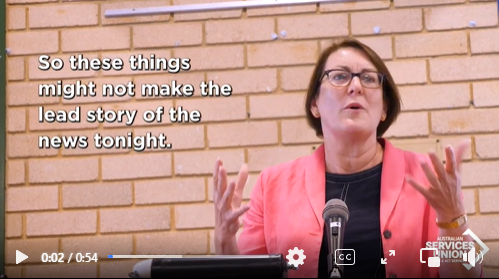 Watch this short video from Susan Templeman MP about the importance of proper funding for the community sectot.

In 2018 when we started our Civil Society Campaign, ASU members held over 300 workplace meetings, and the campaign was endorsed by 70 of our most senior delegates. Since then ASU members have been calling on employers and Government to make serious changes to save our sector. This announcement is a huge win for ASU members, and a big step in the right direction. 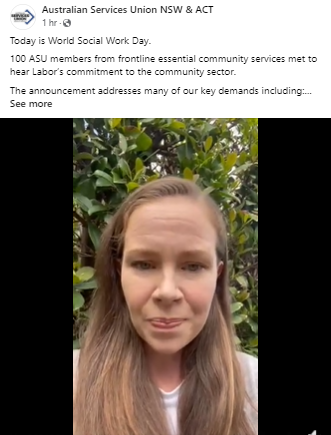 At the event, Senator McAllister said:

"It took years of chronic underinvestment by the government to bring the sector to where it is today. I’m not going to pretend that we can undo the damage overnight, but I am confident that together we can undo it.

The principles I’ve discussed today – fairer funding, better tender processes, meaningful consultation – are different ways of achieving the same outcome. They are all part of the development of a genuine partnership between government and the community sector. It is a partnership that the community deserves." 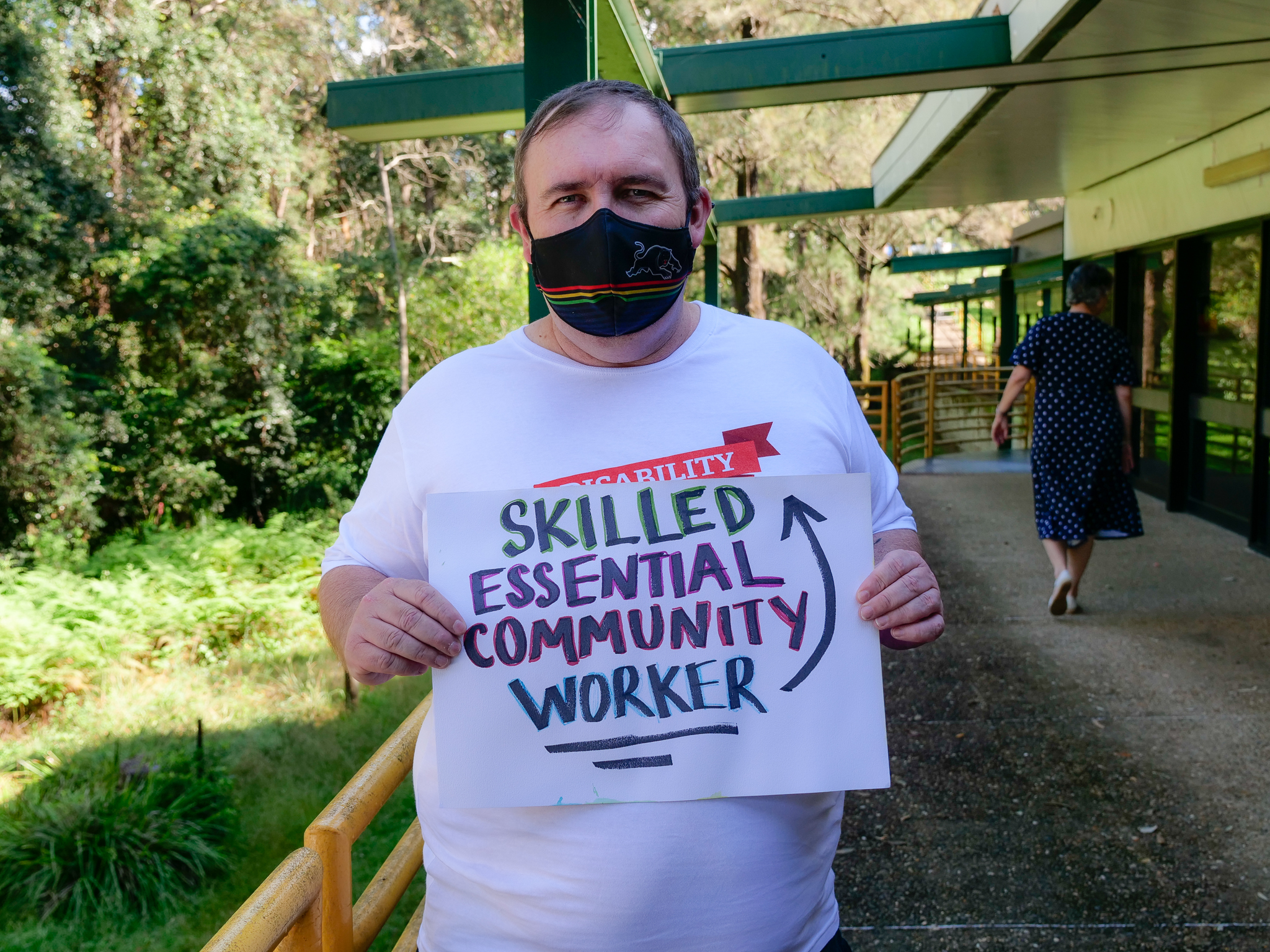 "Our work in the community sector is fabulous, and we're committed to it. But it's tough. We're supporting vulnerable people, poor people, people without housing, people with health risks and mental health issues. We don't need the Government making our jobs harder. We need greater investment to meet the unmet need. We need strong advocates, not gag clauses.

The Prime Minister often thanks us for our work, especially during the fires, floods and the ongoing pandemic. We don't need thanks - we need the resources and support to do our job. The Government's policy isn't helping - it's hindering us."

"We have seen a rise in inequality, and a widening gap between rich and poor. We're becoming less a country of we and more a country of me. At the same time, there is a war on charities. Gag clauses should not be a feature of the landscape."

“The PM forgets that the community sector is there for years after a disaster.

We need to make your sector stronger. Labor’s announcement does that.”@stemplemanmp pic.twitter.com/Rmb3GvZ0GR

"Over the past three years every person living in Australia has been affected by bushfires, floods, COVID-19 or some combination of all these disasters. Community organisations have been absolutely critical in helping hundreds of thousands of people to survive and cope during this time."

“These reforms announced by Labor will ensure community workers have better job security and pay and the support they need to do their important work.”

ASU delegate, Emma Nicholson, welcomed members to the event. Emma is a Family Support Worker and Intake Counsellor at Gateway Family Services. Emma spoke about the  proud history of community workers in the Australian Services Union. We were also joined by ASU members from across NSW and Joanna Quilty from NCOSS, Jo Haylen MP and Trish Doyle MP. 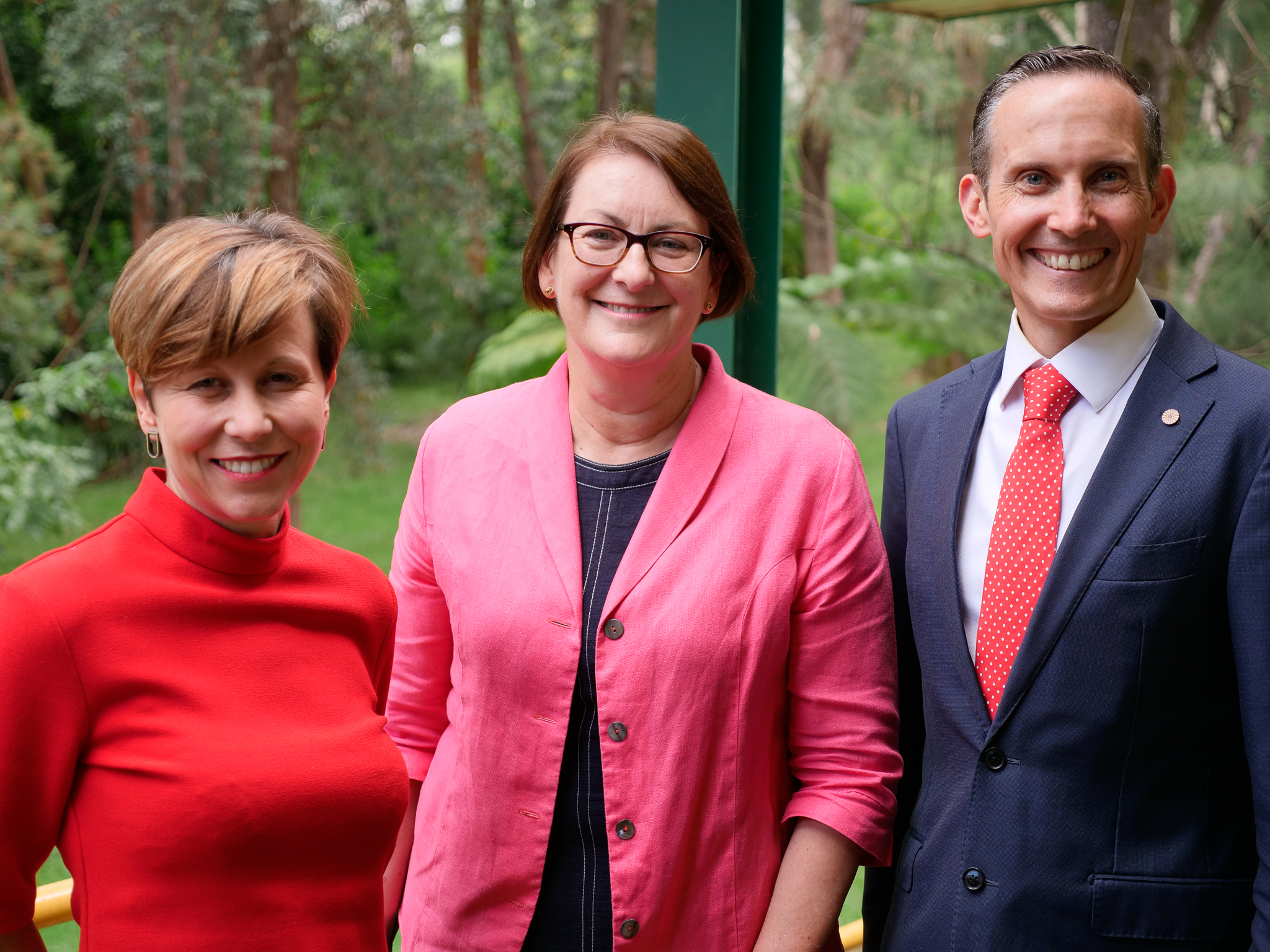 "Community sector workers would be allowed to publicly advocate, under a Labor proposal, with the opposition pledging to remove gag clauses imposed on the sector. The federal opposition said it would restore the freedom for workers in the sector to advocate, should Labor win the upcoming federal election."

Probono News: Labor issues promise to work in partnership with the community sector

"The Labor party has pledged to support a stronger, more diverse and more independent community sector, should it be elected."

Labor will mark an end to Coalition attacks on charities and the community sector, ensuring that workers are free to advocate for causes and are paid a fair wage while doing so.

Through floods, fires and a pandemic, Scott Morrison has expected charities and the community sector to step up whenever his government has failed to provide support to struggling Australians – and they’re expected to do that while working with less money, less funding certainty, increased stress in the workplace, and alongside ongoing government attempts to devalue and silence their voices.

If elected, Labor will change this.

An Albanese Labor Government will support a stronger, more diverse and more independent community sector. We know that will make our communities stronger, and provide better support services for the most vulnerable Australians.

Over these tumultuous past few years, our skilled community sector workers have been on the frontline helping communities bear up under the stress of ongoing crises.

Community sector workers deserve to be paid a fair wage. Labor will end the practice of competing on labour costs, by ensuring that program funding allows for a fair wage for the workforce required.

Through longer contracts we’ll provide funding certainty, allowing organisations to provide more secure and predictable employment arrangements. And we will ensure grant funding flows to a greater diversity of small and large not-for-profits, with a renewed priority of partnering trusted local community organisations with strong links in the geographic area they work.

Labor will also protect the voices of charities and not-for-profits. While Scott Morrison has sought to silence charities, Labor knows the community sector are the experts on bringing Australians into collective activity and connecting them to the benefits of shared purpose.

Charities that support our communities should be treated as respected partners of government, and Labor will give the sector the voice and the respect it deserves.

Australian charities work hard to give millions of Australians a fair go. Labor will work with our charities to support their work improving Australian communities.

Over eight long years, the Abbott-Turnbull-Morrison Governments have slashed the resources of charities and service providers, and tried again and again to take away their freedom to speak up for their communities.

A Labor government would be the first good political news most charities have heard in eight years.