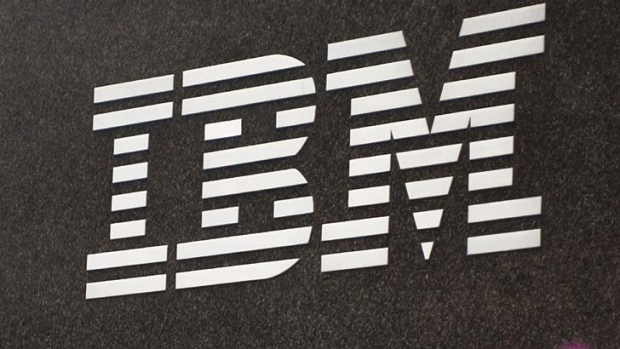 An IBM Australia spokeswoman declined on comment on specific details of the lay-offs but in a written statement to Fairfax Media said "change is constant in the technology industry and transformation is an essential feature of our business model".

"Consequently, some level of workforce remix is a constant requirement for our business. Given the competitive nature of our industry, we do not publicly discuss the details of staffing plans," the spokeswoman said.

She said IBM Australia would not make any further statements and would not comment on industry talk of up to 1000 local layoffs.

''No one can confirm on an exact figure but it's definitely much higher than 200,'' Ms McManus said.

Ms McManus said IBM's technical and product support business unit, which her union looks after within Australia, had recently seen about a quarter of its employees lose their jobs.

ASU members throughout IBM Australia had also been affected, she said, with about a quarter of their staff made redundant as part of the restructure.

''We don't have a lot of members outside the technical support area but the ones we do have are all hearing it's a quarter [being made redundant] full stop,'' Ms McManus said. ''So that would add up to close to 1000.''

The US employee group [email protected] allows IBM employees to submit information anonymously to its website, with Australian workers among them.

''Australia's first wave was 14th May. Not sure about the other groups but a couple hundred+ [Global Business Services roles] were axed. Including myself, I am taking the money and running...'' said one on June 9.

''Australia has been hit hard - can anyone here confirm if the worst is over yet?'' said another poster on June 5.

As part of the restructure, Ms McManus said IBM was retrenching its most expensive staff.

''So that means the people who have been there a while on not bad wages and conditions that IBM used to have and they're leaving the job to people who are less experienced,'' she said.

This would have a negative impact on IBM's customers, which include Qantas, NAB and Westpac, she added.

''I think the effect for IBM customers is not going to be good and when companies decide just to let people who are more expensive go it's really like a longer term stratergy to reduce their overall wages build."

The restructuring will cost $US1 billion worldwide, including severance expenses, with most of the cuts expected to occur before the end of June.

The company is likely to cut 6000 to 8000 jobs globally, said Oracle Investment analyst Laurence Balter. That would represent less than 2 per cent of IBM's total workforce of 434,246 at the start of the year.

While the figure appears relatively small worldwide, in Australia it will add to a string of other IT permanent and contractor layoffs, including HP, banks and several government agencies.

The $US1 billion plan represents an increase over IBM's job-cut efforts in recent years. The company spent $US803 million on workforce restructuring in 2012, up from $US440 million in 2011.

IBM also has been cutting hours of contract workers. CDI, a US provider of staffing and outsourcing services, told its staff working for IBM to limit their hours in May, according to a memo. IBM at the time said the company relies on contractors to manage labour costs on IT projects for clients.

Some IBM employees didn't fit into the company's plans to expand into new frontiers such as social networking and mobile computing, it is understood. IBM is also pouring more resources into data analysis and storage and cloud computing.

With such a large payroll, IBM has been able to periodically lay off a few thousand workers without triggering rules that require disclosures about a "material" change to its business. The current round of cutbacks has affected IBM's operations in Vermont, according to a notification that Governor Peter Shumlin on Wednesday said his office received from IBM. No numbers were provided in that notice.