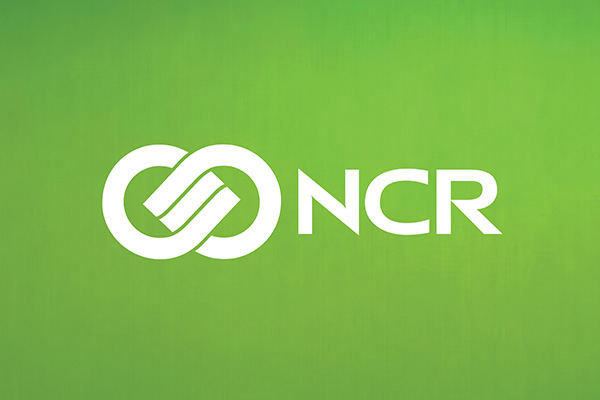 "In terms of industrial action in the IT industry this is easily the most significant one we've had in Australia," said Australian Services Union secretary Sally McManus. If the strike goes ahead, it might last up to a week, she said.

"If you are Qantas and people can't get on planes, it's an enormous amount of money. For the banks, it's really the consumers who'll be affected.

"For KFC and Aldi supermarkets, if the cash registers are broken down it's going to cause delays," she said.

However, NCR area general manager, Noel Pettitt, said the ASU was exaggerating the potential effects of the proposed industrial action.

"I think that's a gross exaggeration," said Mr Pettitt. "I don't think it's a major concern for the community.

"If [the strike] does happen, and at this stage it's not certain, we have contingencies in place that will ensure that NCR continues to meet its service obligations," he said.

"We've re-jigged our workforce and arranged things such that we'll certainly deal with priority calls in the first instance but continue to deal with the balance of calls."

Mr Pettitt said the union had exaggerated how many workers would take part in the industrial action.

The strike has been called following a breakdown in negotiations over pay, Ms McManus said.

"[The workers] are concerned that NCR is attempting to stonewall so they can use the Howard Government's new WorkChoices laws to cut away at wages and conditions. These workers do not want to inconvenience the public, but have no option to achieve pay increases."

Mr Pettitt said: "We continue to work directly with our employees to reach a conclusion to the negotiations."

The union said their industrial action could affect:

- ATMs operated by CBA, Westpac, ANZ and some credit unions

- IT systems for Wollongong University