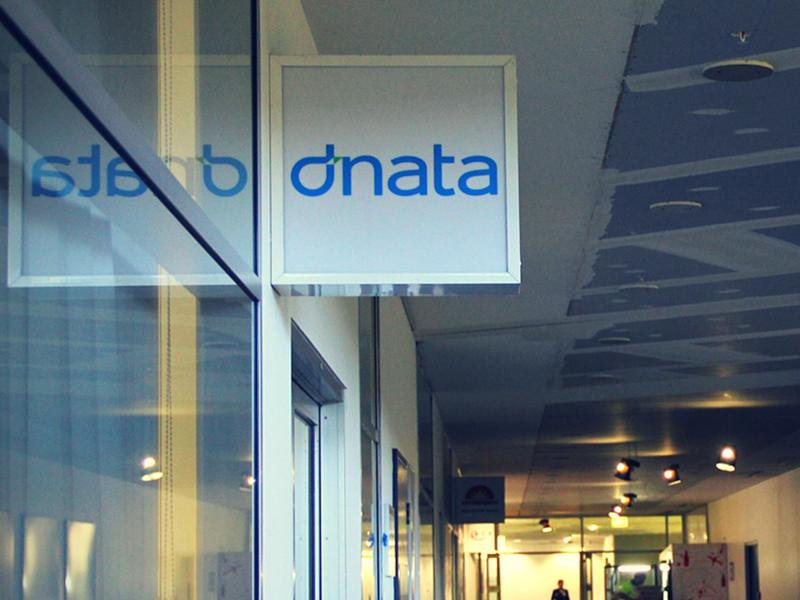 Lawyers for Dnata wrote to the Fair Work Commission and withdrew their application for the AHSA EBA, and it’s only because of ASU members that we were able to make this happen.

This means that Dnata must now bargain in good faith to replace the current Dnata EBA’s that are up for negotiation right now. They will no longer be able to have a sub-standard EBA hanging over their employees' heads as a threat to wages, conditions and job security.

This win is a testament to the strong collective rejection of the company’s underhanded tactics by each and every union member at Dnata and the broader support received from ASU members across the industry.

ASU members will always stand up and fight against unscrupulous employers that target employees’ terms and conditions of employment and try to avoid the Fair Work Act and Modern Award conditions. We won’t allow employers to threaten airline employees’ livelihoods.

You can read more about it here.