Save Our Weekends: We Heart Penalty Rates! 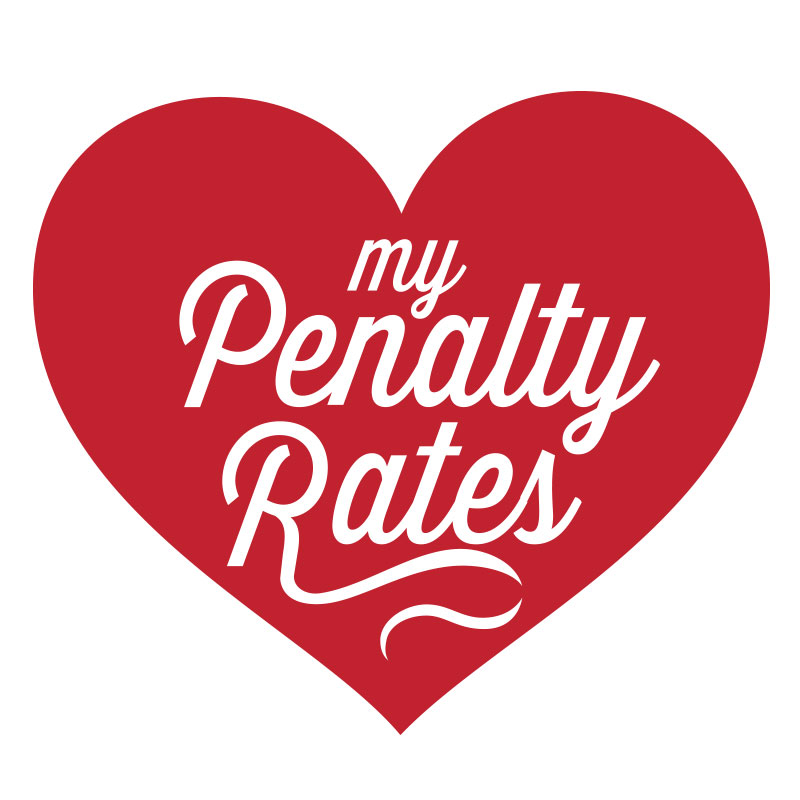 Tell Malcolm Turnbull to leave our weekends alone! Click here to Save Our Weekend.

Just before Christmas, when they thought no one was watching, the Federal Government's Productivity Commission released its report recommending cuts to penalty rates for some of Australia’s lowest paid workers- those least able to afford it.

Generations of union members have fought for and won penalty rates – as a fair compensation for sacrificing precious time with our family and friends. For many ASU members, weekend rates and shift allowances are not just compensation for working “unsociable hours,” they contribute up to 30 percent of our take home pay!

Not only will cutting penalty rates reduce the take home pay of members, it will open the door for employers to force workers to become shift workers- without being paid penalty rates.

Delegates from across the union movement are organising in their workplaces to ensure that this saving penalty rates is a key issue is we head towards a Federal Election. If you want to make sure your members are informed about the attack on penalty rates send us an email to receive the latest ACTU materials.

Another Commission: another attack on workers' rights 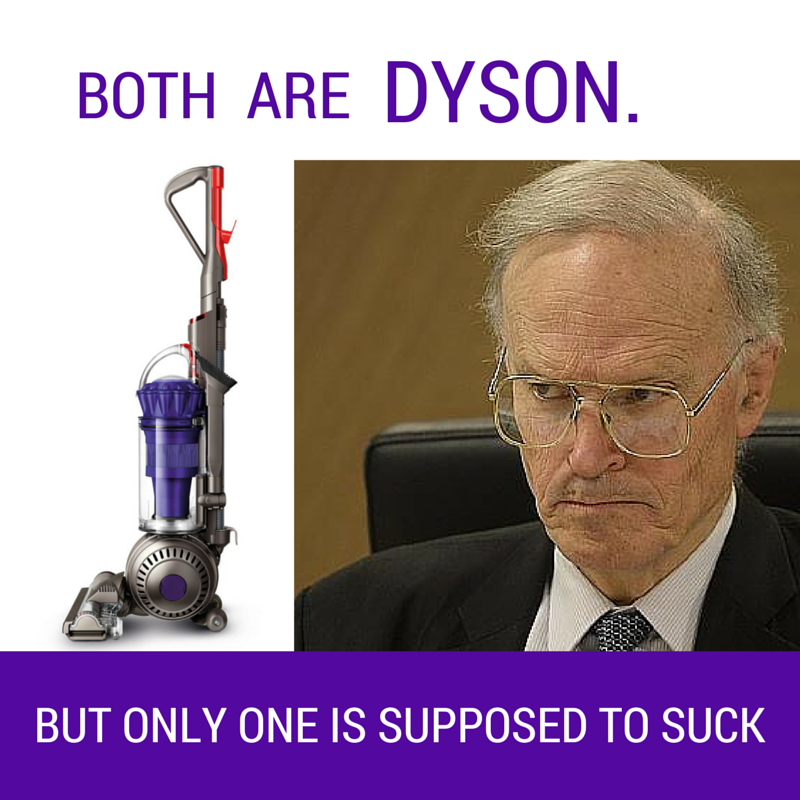 Just as it was sinking in that the Federal Government was on the attack of penalty rates, yet another of its commissions delivered its final report, this time into trade unions. The ($80 million) Trade Union Royal Commission (TURC), also known as the most expensive political witch-hunt in our modern history, has recommended a series of legislative changes that it claims will address apparent union corruption. However the reality is hardly this.

The TURC was politically motivated from the start. It was created to paint the Australian union movement as corrupt to the core, run by grubs with little interest in members. The TURC didn’t look into every union, it makes no comment on the thousands of union delegates like you who work day in and day out representing members and creating safer, fairer workplaces. No- the TURC targeted its enquiry to ensure it met its objective.

Why? Because when union delegates and members unite we are a power to be reckoned with. Conservatives lost their hero back in 2007 when workers united to topple Howard and WorkChoices. PM Turnbull has already said he wants to make the TURC recommendations an election issue, because it is the perfect smokescreen for his real agenda which is to attack workers’ rights like penalty rates. What better way to neutralise a foe than to discredit them before the battle even starts.

At our union we have long history of best practise around governance and compliance because members are entitled to feel that those they elect and employ within their union will work in their best interests. There is no place for corruption in any union. However so too is there no place for the abuse of political power to target “opponents”- union members and their unions at a cost of $80 million.

If you have any questions or would like more information about the TURC  or the attack on penalty rates send us an email.