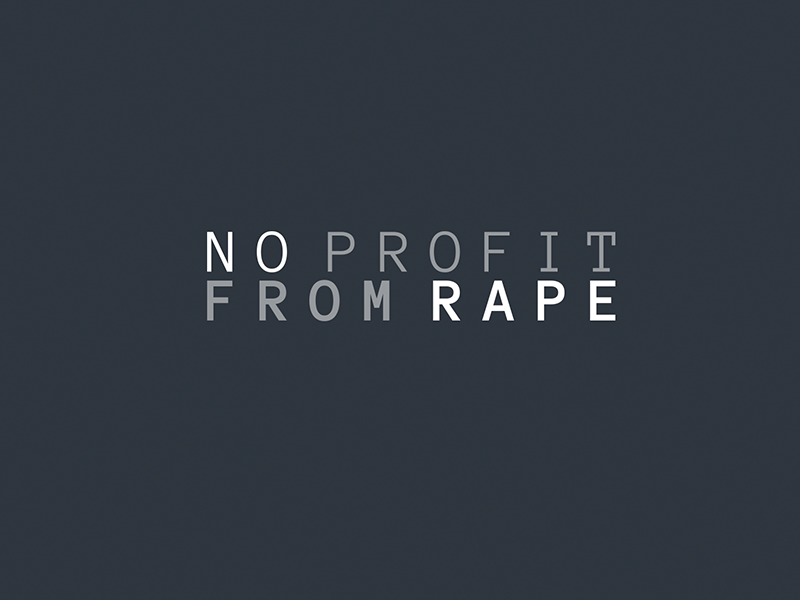 Here’s the history of RDVSA and the campaign:
RDVSA has been supporting victims of domestic and sexual violence for over 40 years. RDVSA is regarded internationally as the world’s best service and sets the standard across the sector.

It formed in 1971 through a meeting of 500 women at Redfern Town Hall who established the Sydney Rape Crisis Collective. Unpaid workers provided crucial community services to support women who had been raped.

In 1974, with funding from the Whitlam Government the Sydney Rape Crisis Centre was established, and over the next 30 years, the organisation has continuously expanded and improved its services for those affected by sexual, domestic and family violence. The service formally became Rape and Domestic Violence Services Australia in 2013.

As a result of a national campaign against domestic violence, the number of calls to 1800RESPECT increased exponentially, but there was never a requisite increase in funding to meet the call demand.

In 2015 RDVSA sought $2 million from the Federal Government to fund additional counsellors and telephone hardware that would allow them to answer all calls.

On 13 February 2017 RDVSA was informed it was required to put in an expression of interest to tender for the specialist domestic violence and sexual assault trauma counselling service.