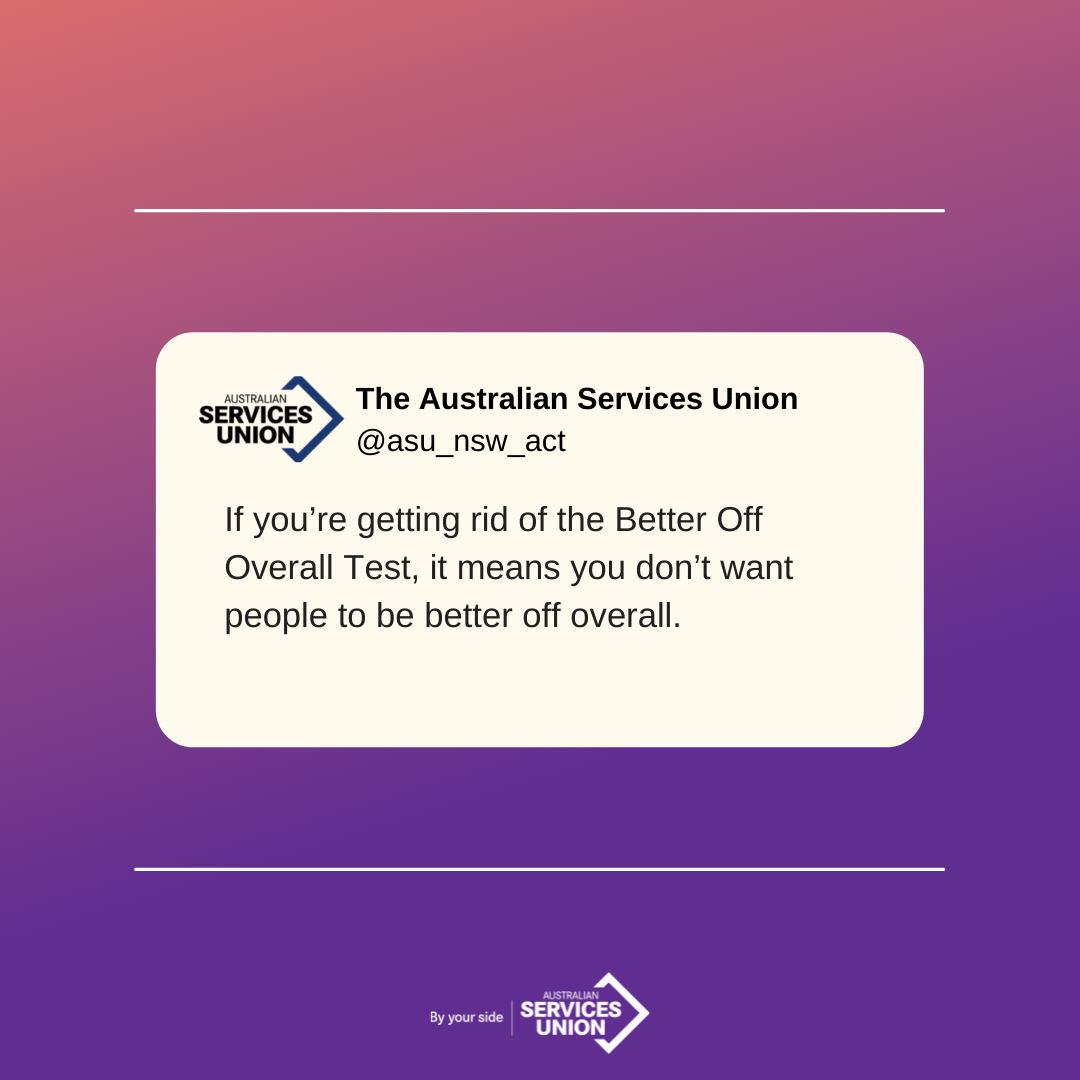 “If you’re getting rid of the Better Off Overall Test, it means you don’t want people to be better off overall.”

- @AlboMP at the #leadersdebate talking about Scott Morrison’s Government plans to change our Industrial Relations system.

Michaelia Cash and Scott Morrison are lying. The changes they put forward and have now recommitted to have several permanent changes to the BOOT test which weaken workers rights https://t.co/QrcltqDZnX

The Guardian: Fact Check: has the coalition ruled our IR changes that would cut pay?