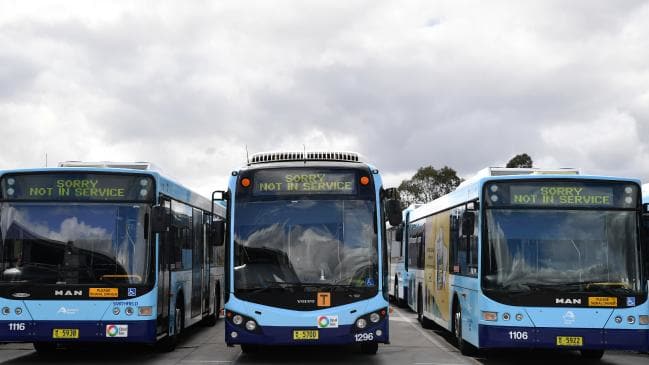 In a shocking betrayal, The NSW Liberal Government will today announce their plans to privatise all Sydney Buses by 2020.

This is the latest outrageous act by a Government completely opposed to public transport.

The plan to privatise all Sydney Buses in 2020 will see all buses and ferries in NSW being run by private operators for profit, not for our communities.

The privatisation of NSW services has been a failure. Transport for NSW statistics show that public transport consistently outperforms private operators.

Privatisation is in this government's DNA. They privatised Sydney Ferries in 2012, then Newcastle Buses and Ferries in 2017, then Inner West buses in 2018.

In 2017, Transport Minister Andrew Constance claimed that it was necessary to privatise Inner West buses to improve on-time running. This was proved to be untrue when an internal report was released revealed that Transport for NSW has frustrated STA's attempt to improve running times.

Just three months ago the Sydney Morning Herald reported that the punctuality of buses in Sydney's inner west has worsened since Transit Services took over.

The privatisation of Sydney Buses will mean that travel to work, study, shopping, and social activities will take longer.

Why then does the NSW Government intend to break its contracts with STA to run services in Region 7 (Ryde and Willoughby), Region 8 (North Sydney, Brookvale and Mona Vale) and Region 9 (Waverly, Randwick and Port Botany) which are locked in until 30 June 2022?

What we know so far:

Once the ASU knows more we will be informing our members about how we will fight this selloff.